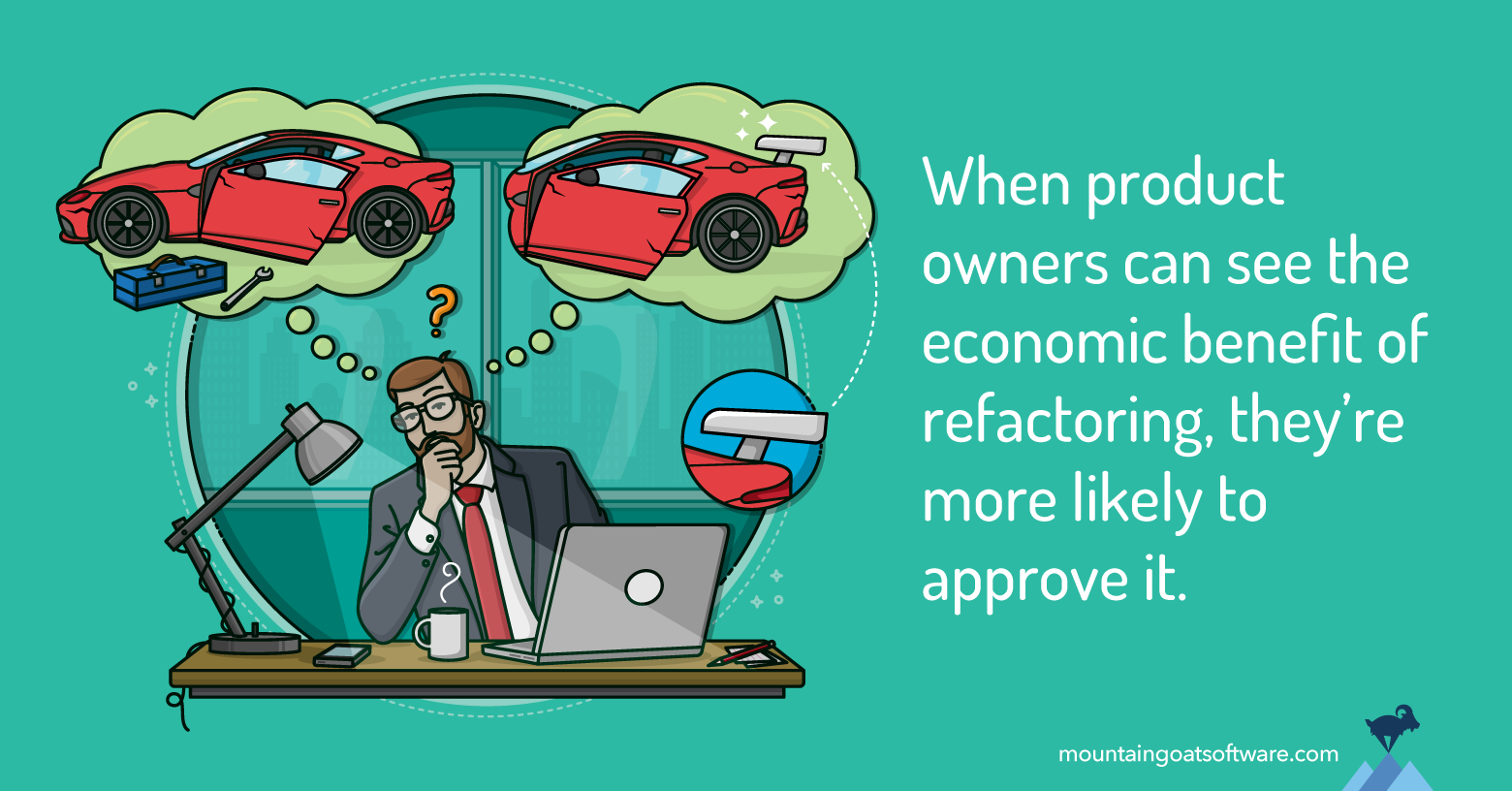 Why Your Product Backlog Should Look Like an Iceberg

Six Guidelines for Saying No to a Stakeholder

Telling a stakeholder you can’t work on their feature is difficult. Here are ways to make that …