User stories are part of an agile approach that helps shift the focus from writing about requirements to talking about them. All agile user stories include a written sentence or two and, more importantly, a series of conversations about the desired functionality.

What is a user story?

User stories are short, simple descriptions of a feature told from the perspective of the person who desires the new capability, usually a user or customer of the system. They typically follow a simple template:

User stories are often written on index cards or sticky notes, stored in a shoe box, and arranged on walls or tables to facilitate planning and discussion. As such, they strongly shift the focus from writing about features to discussing them. In fact, these discussions are more important than whatever text is written.

Can you show some user story examples? 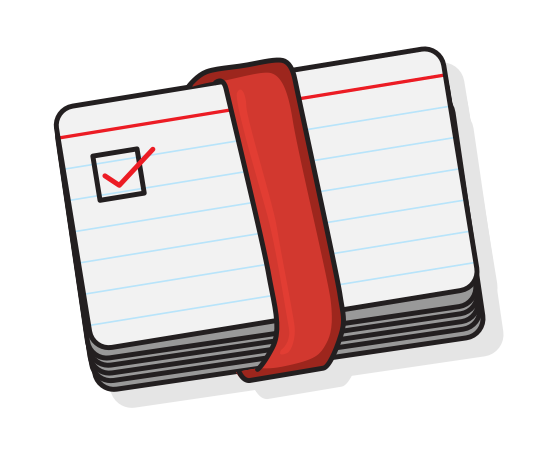 Because an epic is generally too large for an agile team to complete in one iteration, it is split into multiple smaller user stories before it is worked on. The epic above could be split into dozens (or possibly hundreds), including these two:

How is detail added to user stories?

Detail can be added to user stories in two ways:

When a relatively large story is split into multiple, smaller agile user stories, it is natural to assume that detail has been added. After all, more has been written.

As a vice president of marketing, I want to select a holiday season to be used when reviewing the performance of past advertising campaigns so that I can identify profitable ones.

Detail could be added to that user story example by adding the following conditions of satisfaction: 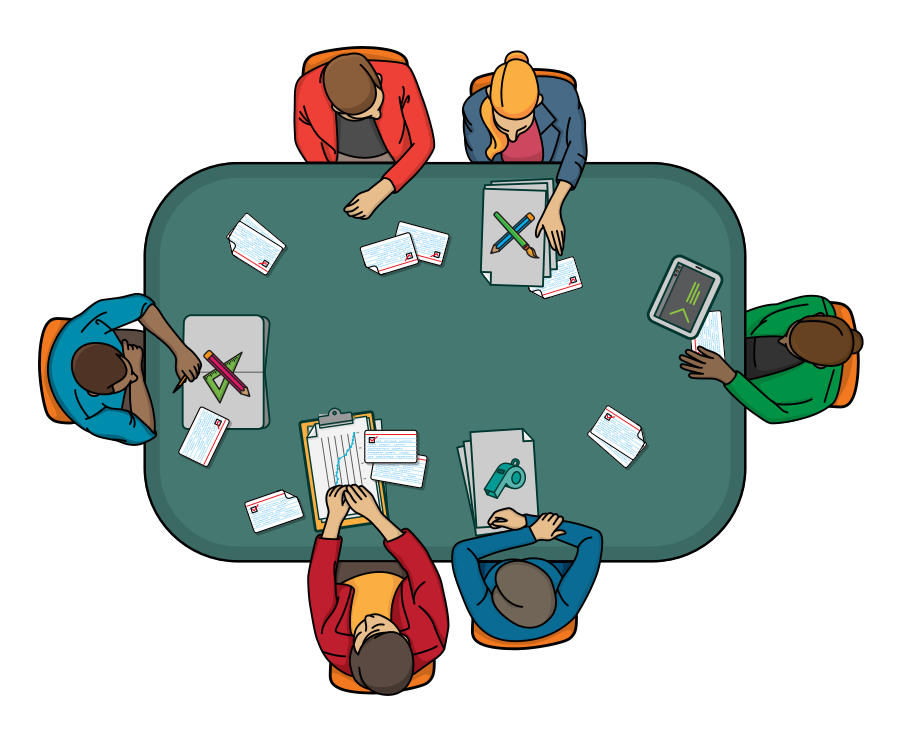 Anyone can write user stories. It's the product owner's responsibility to make sure a product backlog of agile user stories exists, but that doesn’t mean that the product owner is the one who writes them. Over the course of a good agile project, you should expect to have user story examples written by each team member.

Also, note that who writes a user story is far less important than who is involved in the discussions of it.

When are user stories written?

User stories are written throughout the agile project. Usually a story-writing workshop is held near the start of the agile project. Everyone on the team participates with the goal of creating a product backlog that fully describes the functionality to be added over the course of the project or a three- to six-month release cycle within it.

Some of these agile user stories will undoubtedly be epics. Epics will later be decomposed into smaller stories that fit more readily into a single iteration. Additionally, new stories can be written and added to the product backlog at any time and by anyone.

While a product backlog can be thought of as a replacement for the requirements document of a traditional project, it is important to remember that the written part of an agile user story (“As a user, I want …”) is incomplete until the discussions about that story occur.

It’s often best to think of the written part as a pointer to the real requirement. User stories could point to a diagram depicting a workflow, a spreadsheet showing how to perform a calculation, or any other artifact the product owner or team desires.