Advice on Conducting the Scrum of Scrums Meeting 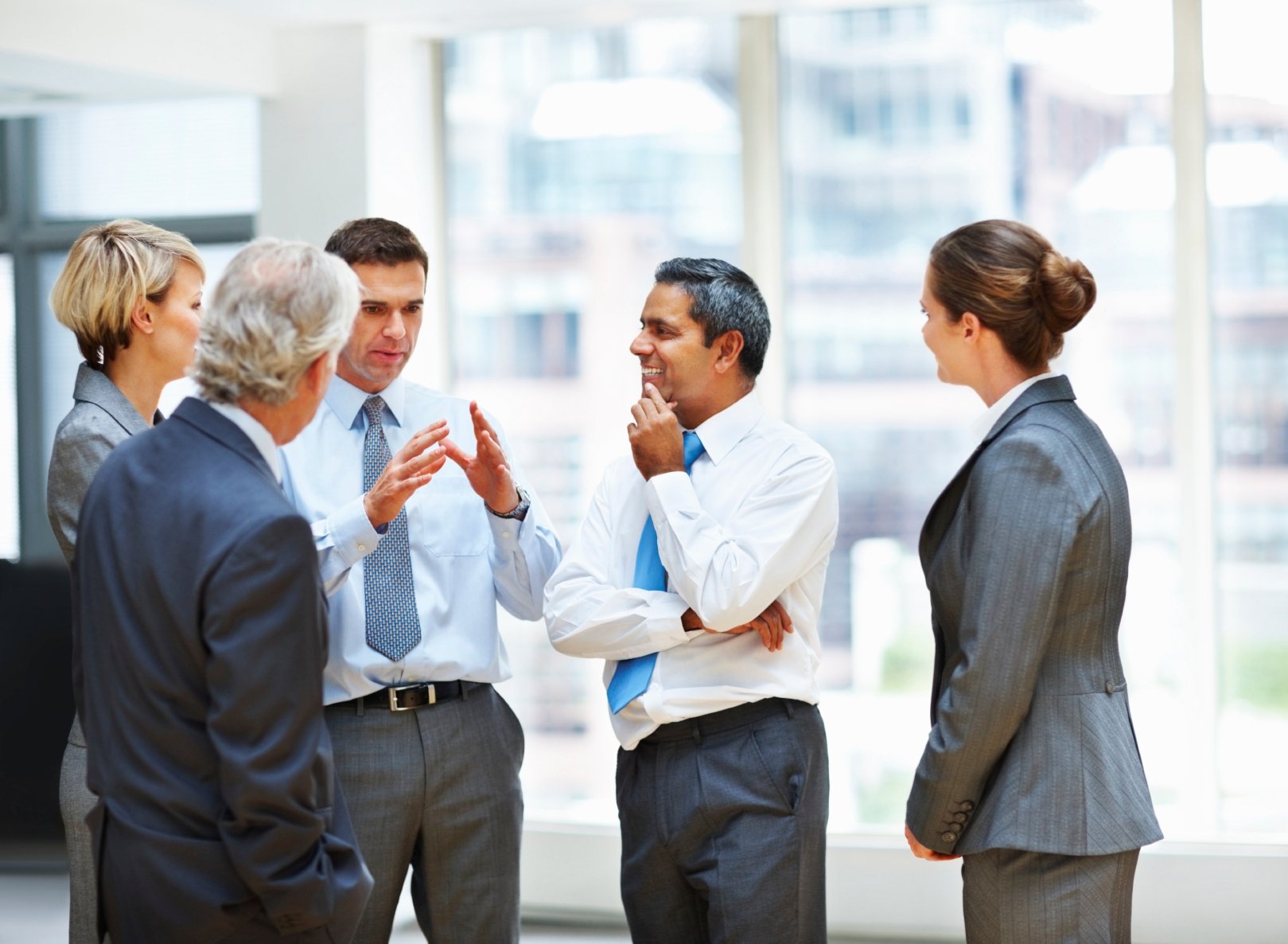 The scrum of scrum meeting is an important technique in scaling Scrum to large project teams. These meetings allow clusters of teams to discuss their work, focusing especially on areas of overlap and integration.

Imagine a perfectly balanced project comprising seven teams each with seven team members. Each of the seven teams would conduct (simultaneously or sequentially) its own daily scrum meeting.

Each team would then designate one person to also attend a scrum of scrums meeting. The decision of who to send should belong to the team. Usually the person chosen should be a technical contributor on the team—a programmer, tester, database administrator, designer, and so on—rather than a product owner or ScrumMaster. This group then represents the ideal scrum of scrum team size.

Being chosen to attend the scrum of scrum meeting is not a life sentence. The attendees should change over the course of a typical project. The team should choose its representative based on who will be in the best position to understand and comment on the issues most likely to arise at that time during a project.

For instance, early in a project the issues brought up at the scrum of scrums meeting may center mostly on technical issues or user experience design. Teams may opt to send someone strong in one of those areas to those early meetings. Later, issues may center around how to collaborate on testing, and so testers will be the more likely participants.

The scrum of scrum team size also depends on the number of teams participating. If that number is small, it may be acceptable for each team to send two representatives—a technical contributor, as described above, and a ScrumMaster—if the teams desire. I tend to do this only when there are four or fewer teams, which keeps the meeting size to eight or less.

The scrum of scrum meetings can be scaled up in a recursive manner. Imagine there are seven scrum of scrums meetings occurring in your organization. Each contains a representative from each of seven teams (as in the previous example).

The work of the seven scrum of scrums meetings can be coordinated through an even higher level meeting: what might be called a scrum of scrum of scrums. (It isn't usually called this, though, because things start to sound a bit silly at some point. Scrum of scrums often suffices even for these higher levels of meeting.) An example of scaling to this level can be seen in Figure 1. 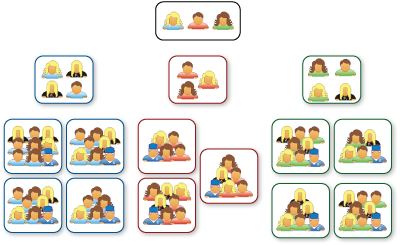 Figure 1. The scrum of scrums meetings can be scaled indefinitely through multiple layers.

The frequency for scrum of scrums meetings should be determined by the team. Ken Schwaber has suggested that these meetings should occur daily, just like the daily standup or daily scrum. He also suggests timeboxing the meetings to last no more than fifteen minutes.

My preference is to hold potentially longer meetings less frequently. I find that two or three times a week is often sufficient. This makes a Tuesday-Thursday or Monday-Wednesday-Friday schedule appropriate. While a scrum of scrums meeting will often be completed in fifteen minutes as Schwaber suggests, I recommend blocking thirty or sixty minutes for them on the calendar. Here’s why: A common rule about daily scrum meetings is that they are not for problem solving; if a problem is identified it is usually addressed after the daily scrum (often immediately after).

Because the scrum of scrums meetings may not be daily and because one person is there representing his or her entire team, these three questions need to be rephrased a bit. I also find it beneficial to add a fourth question:

This last question can be extremely helpful when coordinating the work of multiple teams. Common answers are things like, “We’re about to do a major check-in of the payroll processing code. We had to restructure the version control repository to do that, which made us rewrite a big part of the build script. But we’ve thoroughly tested everything and don’t expect this check-in to break anything.”

Well, we all know how that story ends. Having advance notice of potential impediments like this can be very helpful. The scrum of scrums meeting starts with each participant answering these four questions. Like the daily scrum, this part of the meeting is meant to be fast-paced and fairly short.

One technique I’ve found helpful in achieving this is adopting a rule that no names can be used. There are two reasons for this. First, leaving out names keeps the discussion at the appropriate level of detail. While attending the meeting, I want to hear about each team, not about each person on each team.

Second, too many people equate importance with how long they talk during a meeting. Removing the ability to describe the activities and plans of each person on a team goes a long way to keeping this part of the meeting short. During this part of the meeting problems can and should be raised, but solutions should not be discussed and considered until after everyone has had a chance to answer these four questions.

After everyone has answered the initial questions, the focus of the meeting shifts as shown in Figure 2. Participants address any issues, problems, or challenges that were raised during the initial discussion or previously identified and maintained on a scrum of scrums backlog.

This backlog is analogous to what might have been called an issues list on a traditional project. It is a simple list of outstanding issues that participants in the scrum of scrums meeting either feel responsible for addressing or that they are tracking for some other reason. (For example, the issue is being addressed in another scrum of scrums meeting but this team needs to know the resolution.)

Often a simple, low-tech tracking mechanism is adequate for this backlog. Many teams use a large piece of paper hanging in a team room. Some also use a spreadsheet or wiki.

Figure 2. Agenda for the scrum of scrums meeting.

The higher-level scrum of scrums is a more transient group; each iteration has the potential to bring a new set of attendees. The iteration planning and commitments that drive a project forward belong, for the most part, at the individual team level. Some scrum of scrums may conduct iteration planning meetings, but if they do, these are usually much less formal than what the individual teams do and consist of general goals for an iteration such as “we’ll address this issue, that issue, and resolve that other problem.”