I'm a child of the '60s, but only in the literal sense. I was born in 1962, so while I was alive during much of the excitement of that decade, I spent much of the decade playing "cowboys and Indians" and other non-politically correct games of the era. But I grew up in Southern California, and the vibe of the '60s lasted well into the '70s there. Further, I had a fair number of friends who had older brothers, some of whom I met only occasionally, but who were very much part of the hippie counterculture. 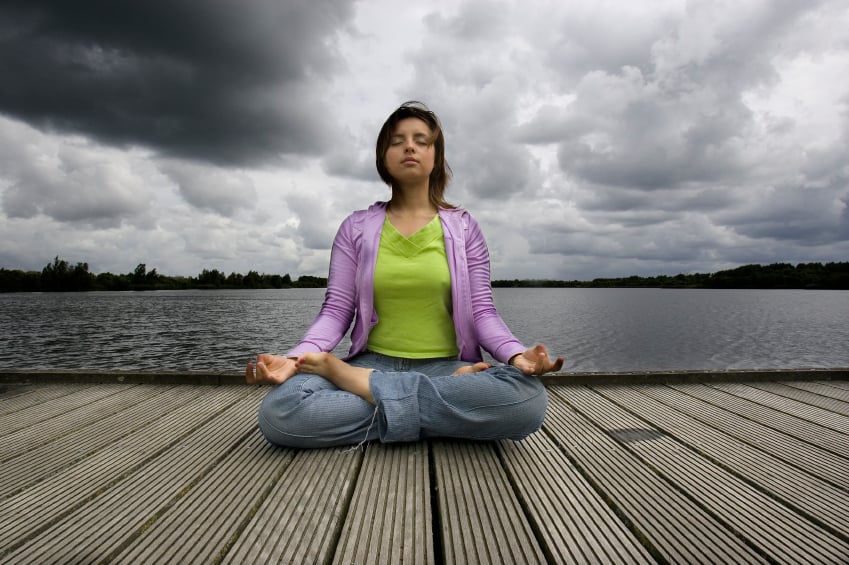 I remember one of these brothers-of-a-friend quite clearly. When I was 10 years old, he showed me a book called Be Here Now. Even then, I wanted to be a writer and this book really struck me as I paged through it. First, the book was square--books weren't supposed to be square unless they were picture books for babies. This book was for adults. At least I thought so. But it wasn't typeset like a normal book--it looked more like a poison pen letter; you know, like a ransom note with the text cut from newspaper headlines to make new words. There were drawings, but not drawings relegated to nice little boxes on the page. The drawings and the text were jumbled together.

It wasn't until I was 18 though that I actually read the book. I found a copy at my college library and read it. The New York Times called the book a "counterculture bible." And it was as common in the 1970s to see copies of that book around as it is today for programmers to have the Gang of Four patterns book.

I can't say the book's contents had any influence on me. It's a guide to Hinduism for Westerners who wish to become yogis. Not my thing. But the title of that book has always resonated with me: Be Here Now.

I think the ability to be here now is something too many of us are losing. We can't just be in the moment and in the place. Everyone has to be constantly on their cell phones, or checking email or Facebook on their laptops while supposedly making progress on something else. (I will admit to having paused once while writing this to investigate the bonk of a new email arriving. But I've so far withheld the temptation to look a second time.)

I witness the inability to be here now while training or doing consulting. I remember a particular client a couple of years ago where I was teaching a Certified ScrumMaster class. The boss had warned me that people there were busy so they'd have their laptops with them if needed. I spent much of the first day unable to make eye contact with a single person in the room. Not one person was truly in that room.

I really worry about this. I have daughters who are 14 and 18, and I often think about the work world they'll be entering. My wife and I have tried to instill in them the hippie mindset to be here now. Will others in their future companies share that? What will the short attention spans we are cultivating do to innovation? To productivity? To collaboration?

In the true spirit of the '60s, I'm going to leave this philosophical rather than trying to identify three steps agile teams can do to overcome short attention spans. I want to be no more practical than to ask each of you to be here now a bit more often, a bit longer, and a bit more intensely each day. 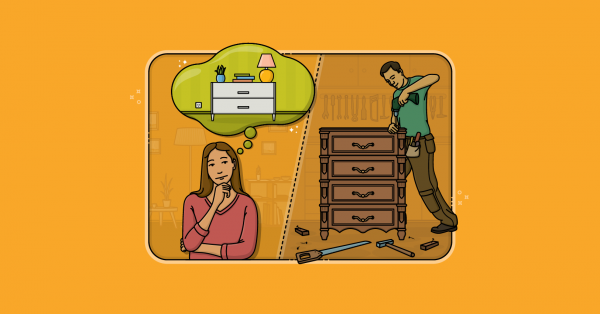 Here’s how to get the rapid feedback you need to ensure you build the right product.

I wrote 24 blog posts during 2019. In case you missed some of them, here are the most popular.