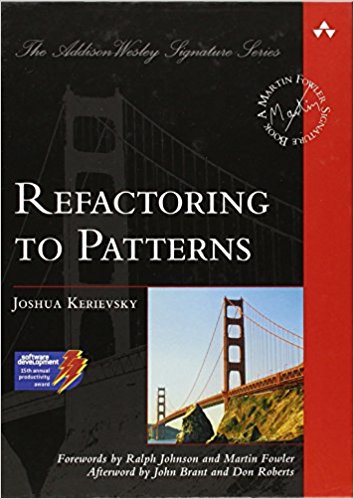 Based on its title alone I had high expectations for this book. It didn’t disappoint. The book takes two of the most important advances of the past decade (patterns and refactoring) and puts them together into a whole that is definitely more than the sum of its parts.

I’ve read many good patterns books and have been applying patterns to how I think and talk about software since the original “Design Patterns” book in 1995. However, something was always missing. Through my consulting work, whenever I introduced patterns to a new team they would take quickly to the idea and patterns would become part of how they thought–but only when designing, not when coding. Since we spent more time coding than designing, patterns played less of a role than they could have.

This book does an excellent job of bringing patterns into coding, rather than relegating them just to design discussions. As the author points out, “patterns are best viewed in the light of refactoring and that they are destinations best reached by applying sequences of low–level refactorings.”

This book has earned a permanent place on my bookshelf. That is, when it’s not open beside me as I program. Very highly recommended! 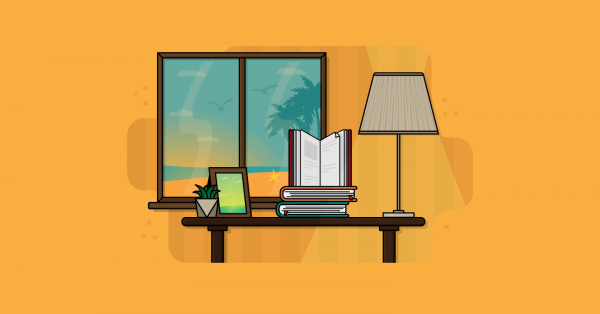 Six books for your summer reading list, including books on scaling, teamwork, and learning what … 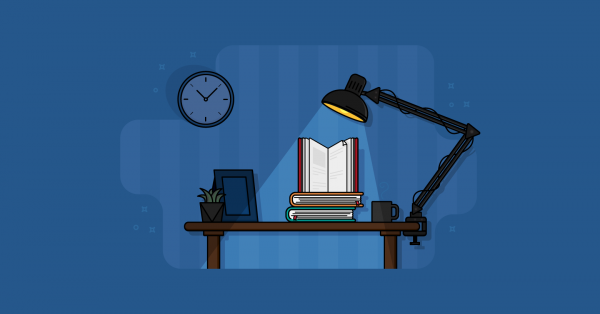 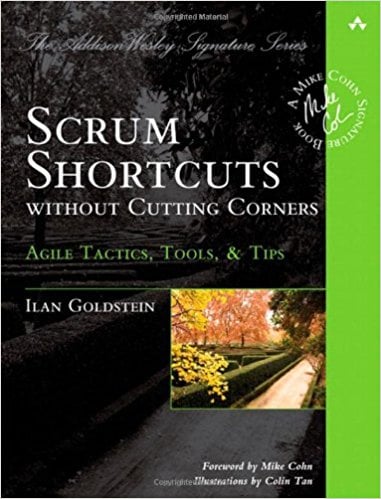