Choosing to Start Small or Go All In when Adopting Agile

Conventional, long-standing advice regarding transitioning to Scrum or any agile process has been to start with a pilot project, learn from it, and then spread agile throughout the organization. This approach is the frequently used start-small pattern in which an organization selects typically one to three scrum teams (of five to nine people each), gets them successful, and then expands from there. As agile spreads through the organization, new teams benefit from the lessons learned by the teams that have gone before. There are many variations of start small, depending on how many people the organization wants to transition and how quickly they want to do it. Start small can also be applied differently based on how risk averse or uncertain about the transition the organization is. For example, in some cases the first scrum team or teams will finish their projects before a second set of teams even begins. Other organizations will take an overlapping approach, where the second set of teams starts only one or two sprints after the first.

The start-small pattern, while popular, is not for everyone. Salesforce.com, for example, followed an opposite pattern. I remember answering my phone on October 3, 2006, and hearing Chris and Steve from Salesforce.com tell me that they had just converted 35 teams to Scrum overnight. They asked if I'd like to help. My initial thought was that they needed a psychiatrist more than a Scrum consultant. Not one to shrink from a challenge, though, I agreed to help, packed a copy of Freud alongside my laptop, and set off for their office in San Francisco. Part of what I saw there wasn't entirely unexpected— teams and individuals in an uproar over such a sudden, far-reaching change—but I also saw other things that helped this large-scale, rapid adoption succeed.

Salesforce.com was pursuing the all-in pattern, which draws its name from a poker player who bets all of his chips on one hand. Salesforce.com has a hard-driving, aggressive, achievement-driven culture that would not have been a good fit for a cautious start-small approach. When key executives were presented with a proposal to adopt Scrum, they were convinced. They felt that if Scrum was worth doing for one team, it was worth doing for all teams. They pushed their agile poker chips into the middle of the table and went all in.

Surprisingly, the all-in and start-small patterns can be combined. An increasingly common approach is a one- to three-team pilot project followed immediately by going all in. The pilot in this case serves the typical purpose of allowing the organization to learn about agile or Scrum and how it will function there. However, the pilot in this scenario also serves the more important purpose of increasing organizational awareness. If you're going to transition 200 or more people all at once, it is extremely helpful to be able to point to one scrum team who has already done it and say, “We're all going to do what they did.”

Reasons to Prefer Starting Small When Transitioning to Agile


Reasons to Prefer Going All In When Transitioning to Agile

As I mentioned, starting small has been the default approach recommended by most agile authors and used in most agile adoptions. The combination of this approach's low risk and high likelihood of success make it hard to find fault with. Always choose to start small when there is reluctance by leaders in the organization to fully commit to agile. Success, even on a small scale, can be the best way to convince the skeptics. Always start small when there is a high cost associated with failure. If the cost of failure is too high for those leading the transition, starting small is the way to go, even if it may not be best for the organization as a whole. Start small is probably not the best approach when your organization urgently needs the benefits of agile. (But if you do choose to start small, scale quickly.) Starting small is safe, but can be slow.

Going all in should be used in limited but important cases. Consider going all in if time is critical. Although an all-in approach may cost more money, it will cost less time. If time is your primary concern, all in may be the best solution. Consider going all in if you, like Salesforce.com, want to send a clear message to a small number of critics and stakeholders that Scrum is here to stay. Never go all in without enough experienced ScrumMasters or coaches to serve each team. It doesn't matter in the short term whether these individuals are employees or consultants; but eventually you'll want all them to be employees. Finally, size matters. If there are only ten of you, you might as well go all in. But for teams of more than perhaps 400, going all in may not be logistically possible.

Whichever route you choose for transitioning to agile, remember that the transition is only part of the work. Once you've successfully reached the point where you can say your organization is agile, the goal becomes continuously improving and becoming even more agile. 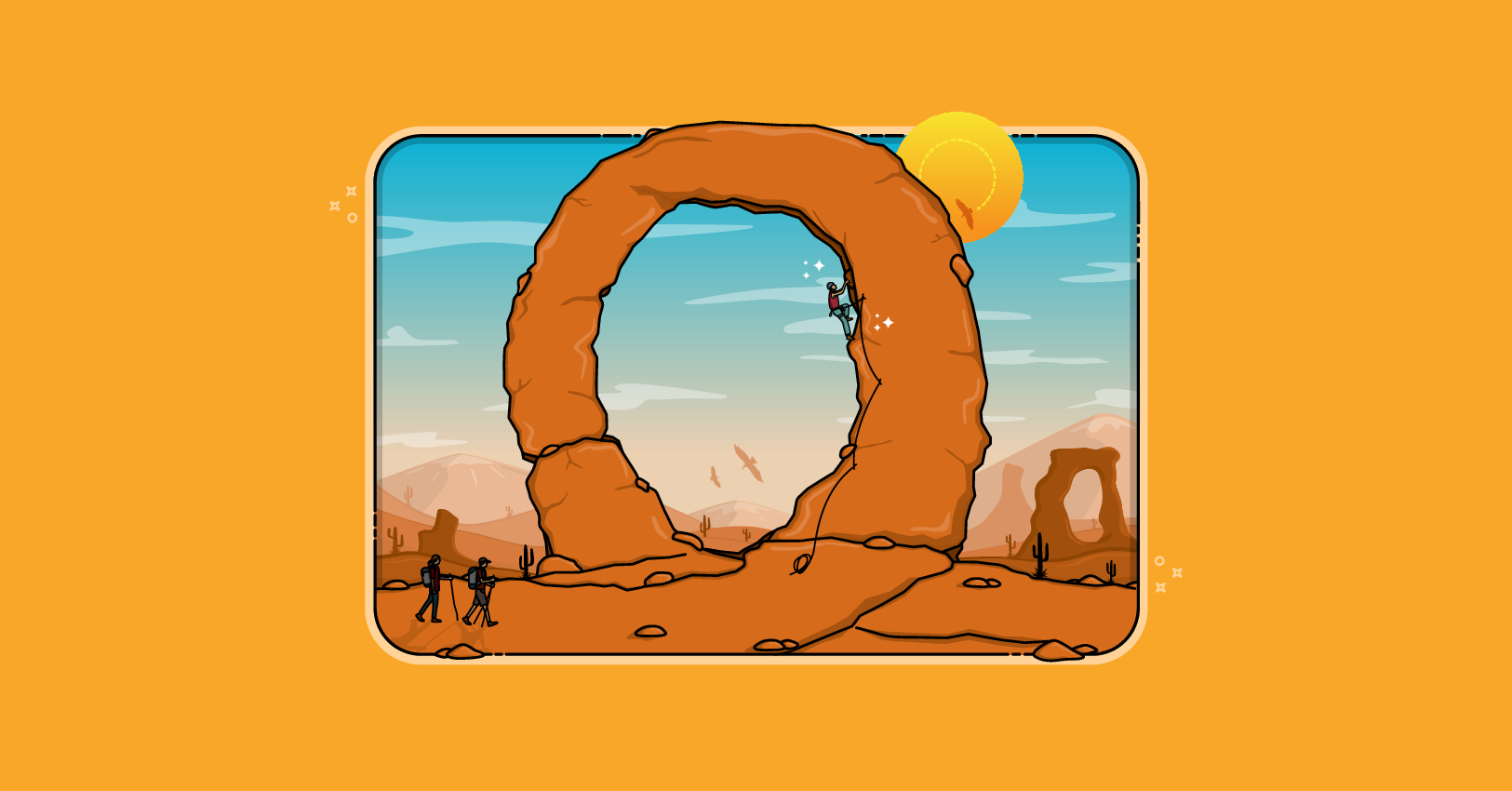