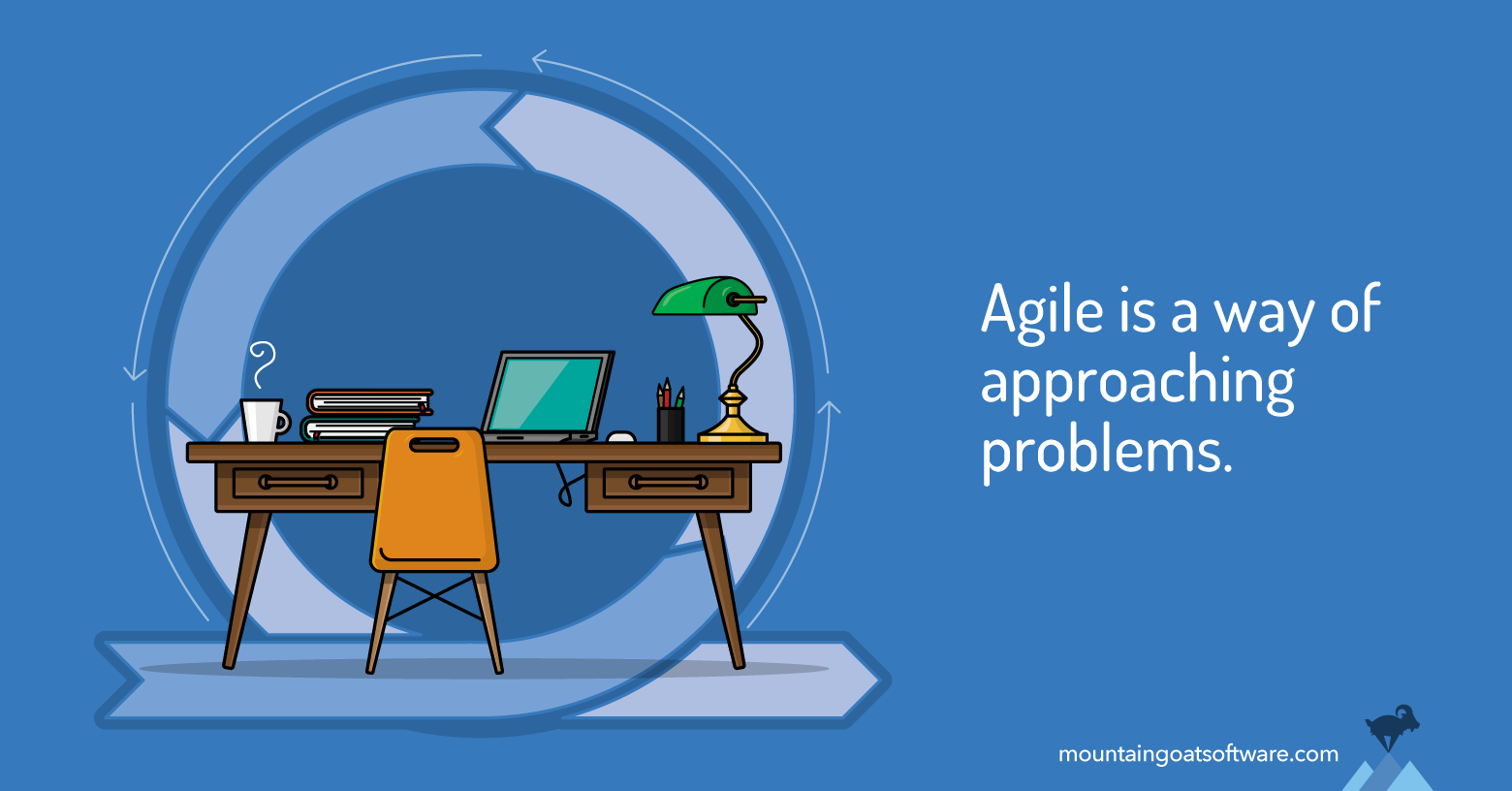 I completed the world’s shortest hotel stay last week. Ten seconds. I walked into my Marriott hotel room, saw that it had no desk, and immediately walked out.

When I travel, I need a desk. As the owner of a small company, my work never stops. Even when I should be on a vacation, I still spend at least a few hours a day replying to emails and working early in the morning or late at night. A desk in my hotel room is not optional.

When I saw there was no desk, I returned to the lobby and asked to be moved to a room with a desk. The helpful young woman who had checked me in a few minutes before that informed me there were no rooms in the entire hotel with a desk. The hotel had recently been renovated and taken out all desks in guest rooms. But the hotel was “working on the problem and hoped to have some rooms with desks soon.”

I should have expected this was coming. Two months earlier, a few fellow frequent travelers and I had read an article about this. But, like reports of a zombie apocalypse, we didn’t believe it could be real.

The decision to eliminate all desks from the hotel was a real shame because this was an otherwise very nice-looking Marriott. I distinctly remember walking down the hall to my room thinking how much I was going to enjoy my two nights there.

But the real shame is how easily Marriott could have avoided this problem if they had lived by a few agile principles.

Marriott should have delivered this change to their hotels incrementally. I don’t know much about the cost of renovating a hotel. I’m sure, though, it’s cheaper to do all the rooms at once rather than doing half the rooms now and half in six months. But if Marriott had changed half the rooms in the hotel I visited, they could have learned what guests at that hotel preferred.

That isn’t appropriate because the guests in one location are not the same as guests in another. There will likely be similarities among Marriott guests anywhere, but maybe a mix of 25 percent desk-less rooms works in one location whereas it should be 80 percent in another location.

The Danger of Ignoring Feedback

The easiest way for Marriott to learn this would have been through feedback from guests. In part, I checked out immediately to make sure they got the appropriate feedback. I did for a moment think, “It’s only two nights. I can probably sit on the bed and work.”

But I have a personal philosophy that I don’t do business with companies that don’t deserve my money. I spend many nights in Marriotts (more than any other chain), but that specific one did not deserve my business.

And I wanted to make sure they got that feedback. And, when I asked at the front desk about changing to a room with a desk and was told there were no such rooms, another guest overheard my conversation with the desk agent. He immediately told his agent that he wouldn’t be checking in either since they had no desks. That’s feedback for the hotel.

And it shows why that specific hotel is already working to resolve the problem by getting desks re-installed only two months after they were removed during a full remodel.

Agile is a way of approaching problems.

In the comments below, please share some of the types of non-software problems in which you’ve applied agile or think it could be applied. 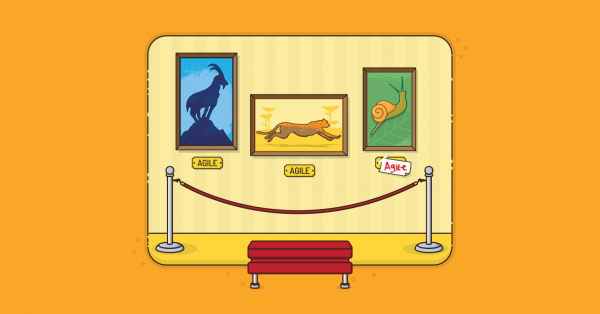 The Core Principles of Agile

There is no full set of agreed-upon agile principles. Is this leading to lowering the standards for …

In last week’s post, I wrote about how to integrate UI designers into the agile sprint. I said that … 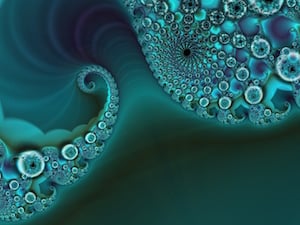 Scrum, like all of the agile processes, is both iterative and incremental. Since these words are …