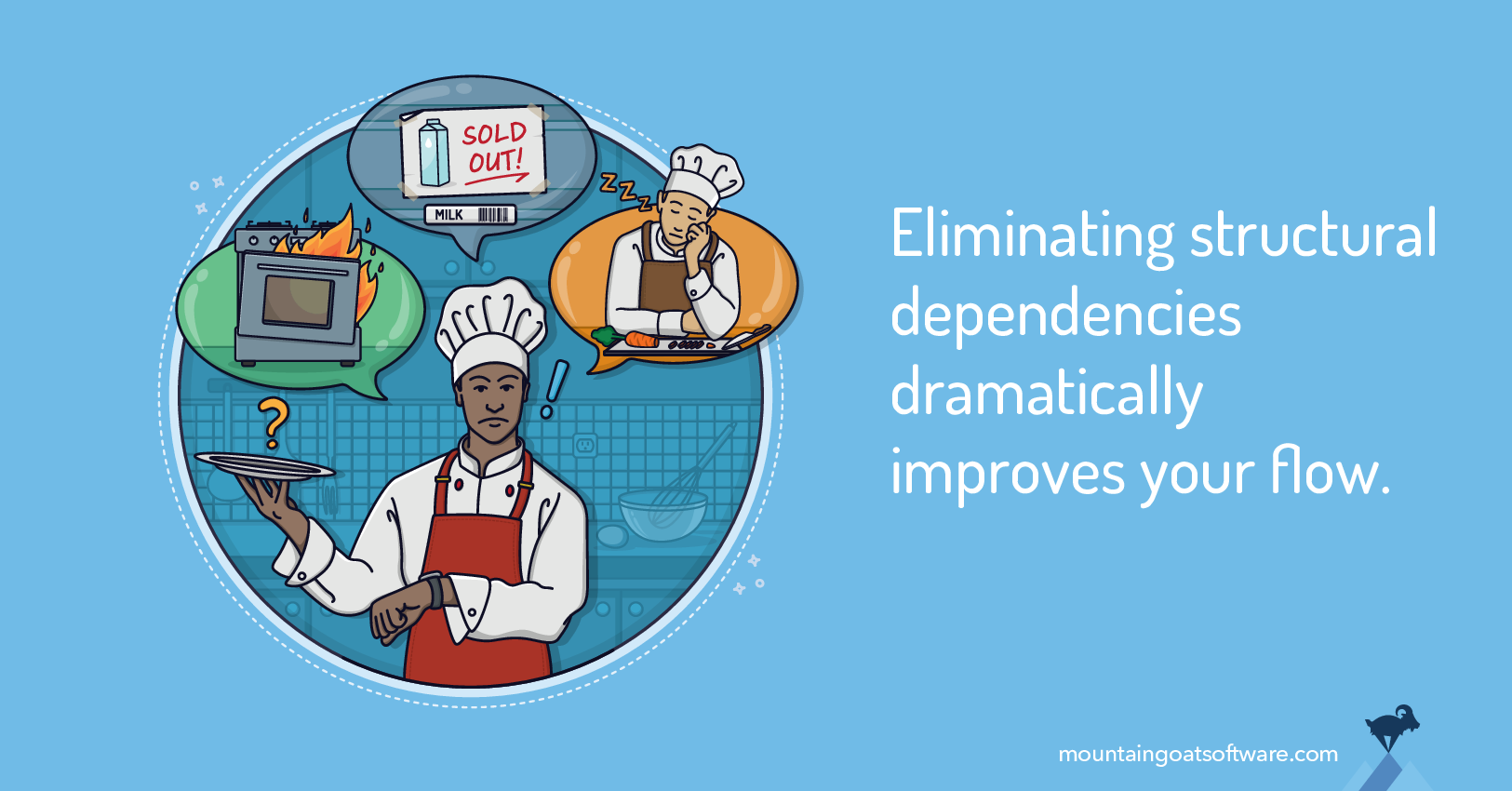 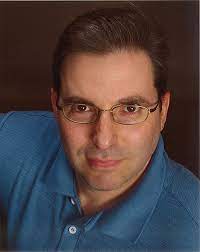 Today’s blog post is from Ken Rubin, author of the Amazon best seller, Essential Scrum. Here Ken offers us seven strategies for reducing or eliminating the impact of dependencies on large agile projects.

I’ve known and worked with Ken for over 20 years and learn something from him every time we interact. I’m sure you’ll find his thoughts interesting.

Does your organization perform agile at scale, requiring the coordination of multiple collaborating entities to deliver value? If so, you know that to be successful at scale you must structure for the steady movement of work across the various collaborating entities. In other words, you need to achieve good flow by avoiding idle or blocked work. In this regard, dependencies are the number one killer of a company’s ability to structure for flow when performing agile at scale.

A dependency is a relationship between two or more activities or resources that requires a level of coordination to achieve desired flow. Frequently organizations have structured themselves in a way that cross-entity dependencies are woven into the fabric of the organization. I refer to these types of dependencies as structural dependencies.

Let’s say UX designs are always done by the UX team and any time my team needs a design we must go to the UX team. In this scenario, my team has a structural dependency on the UX team.

If my team makes 50 separate requests of the UX team for different designs (“We need a design for the new sign-up screen!”), then each of those individual requests for a specific design represents an instantiated dependency.

In my experience, the large number of structural dependencies in organizations is the primary cause of poor flow. We can use flow metrics such as flow efficiency (ratio of value-adding time to total elapsed time) and flow time (how long it takes to complete a work item) to quantify the impact of dependencies on flow.

How do you squeeze out the waste and get the most significant improvement in flow at scale? Reduce the number of structural dependencies in the environment.

In my work with many large clients, I have developed and evolved a structural dependency improvement framework comprised of seven strategies.

These strategies can be classified as:

Here’s a quick summary of the strategies in this framework.


Enabler Strategies (help facilitate the adoption of the reducer strategies)

Coordinator Strategy (since not all structural dependencies can be eliminated, we want to reduce the coordination effort of the remaining dependencies)

Establish Team-to-Team Working Agreements. These agreements pre-define how instantiated dependencies between the teams will be handled by addressing topics such as: intake process, decisioning process, interaction process, SLA (or cycle-time expectation), and deliverable-related metrics.

Balance System/Portfolio WIP. Basically, if we avoid overwhelming the teams with work, we reduce the number of dependencies they must deal with at any one time. We also reduce the number of different types of dependencies they must address at the same time. This strategy leverages the techniques of Agile Portfolio Management to balance WIP (work in progress) against the structural capacity of the organization.

Bringing It All Together

If you want to fight back against dependencies, it is important to combine the structural dependency framework strategies in a way that fits your organization. In most organizations where we apply it, we use all seven strategies to substantially improve flow when doing agile at scale.

If you would like to learn more about dependencies and the details of the structural dependency improvement framework, consider attending my class Dependencies Are Killing Your Agility: Learn to Fight Back! 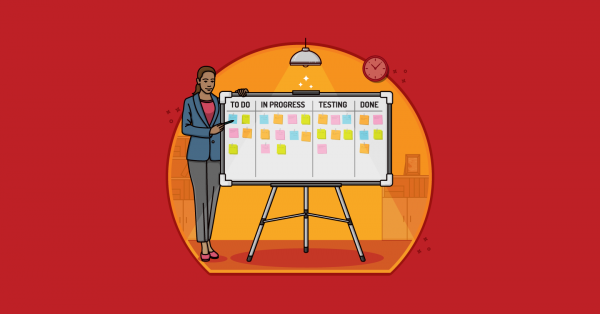 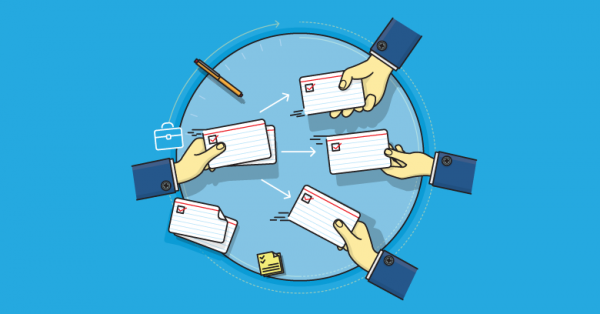 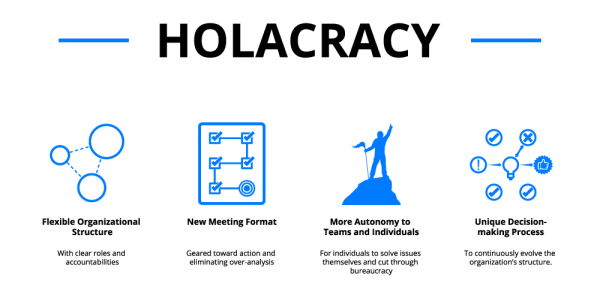 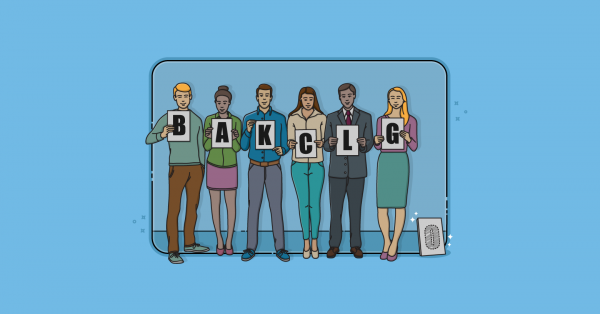 5 Reasons Product Owners Should Let Teams Work Out of Order

A product owner hands 10 story cards to the team. The team reads them and hands the fifth and sixth … 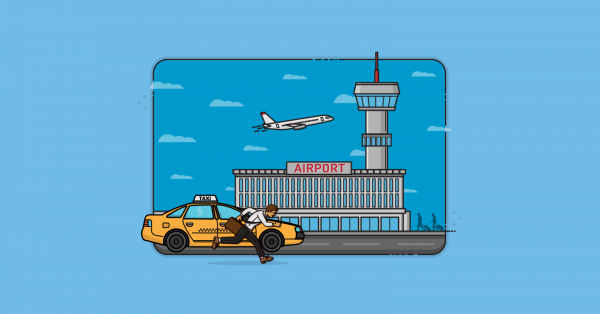 A ScrumMaster Removing an Impediment at Apple