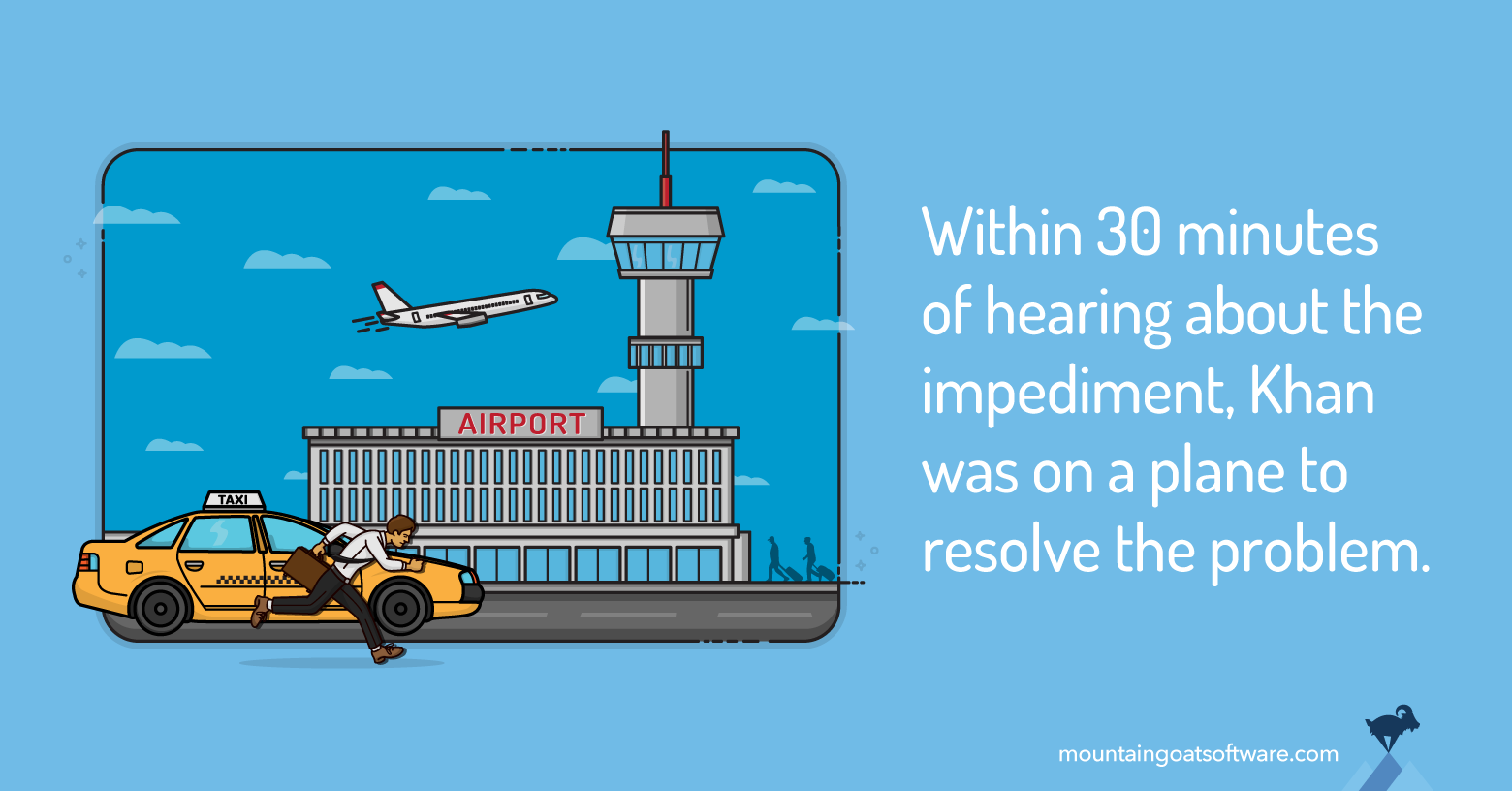 A ScrumMaster Removing an Impediment at Apple

As you probably know, Steve Jobs of Apple announced yesterday that he's taking a six-month leave of absence. His health has gotten worse and hopefully he's able to recover fully during this period. As a Mac user, I've been paying a bit of extra attention today (and over the past few weeks) to what shakeups might be in store at Apple during Jobs' absence. I read this today and want to share it as a great example of a ScrumMaster removing an impediment. It's about Tim Cook, Apple's current COO, who is likely to replace Jobs:

Tim Cook arrived at Apple (AAPL, Fortune 500) in 1998 from Compaq Computer. He was a 16-year computer-industry veteran - he'd worked for IBM (IBM, Fortune 500) for 12 of those years - with a mandate to clean up the atrocious state of Apple's manufacturing, distribution, and supply apparatus. One day back then, he convened a meeting with his team, and the discussion turned to a particular problem in Asia. "This is really bad," Cook told the group. "Someone should be in China driving this." Thirty minutes into that meeting Cook looked at Sabih Khan, a key operations executive, and abruptly asked, without a trace of emotion, "Why are you still here?" Khan, who remains one of Cook's top lieutenants to this day, immediately stood up, drove to San Francisco International Airport, and, without a change of clothes, booked a flight to China with no return date.

Khan sounds like a perfect ScrumMaster to me. He heard about the impediment and within thirty minutes was on a plane to resolve the problem. Let's hope, Steve Jobs' doctors are able to remove all impediments in the way of his return to good health. 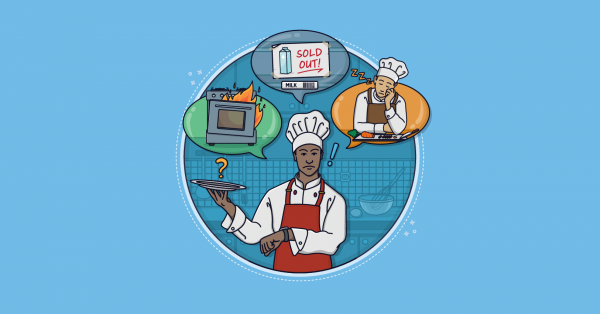 How do you squeeze out the waste and get the most significant improvement in flow at scale?