It's a new year--that fabled time of midnight parties, resolutions, and, for us Americans, football bowl games. Well, the parties and the big bowl games are over. So the only thing left is to make a resolution or two

One resolution many of us could--myself included--is to start tracking one bit of data that you aren't tracking. I've kind of been surprised that The Lean Startup book has been so well received by so many in the agile community. I highly recommend the book (full, belated review forthcoming on the website). I'm surprised at its reception among agilists because a central tenet of the book is actionable metrics and I've met too many people in the agile community who have been opposed to just about any metric of any kind. "Measuring takes too long; we should focus on developing new features, not on measuring things" and the like are comments I've heard too often.

Yes, many companies start large "metrics programs" and those often are too expensive (time-consuming) and aren't worth it. The key to success with metrics is measuring only things that will lead to different actions. These are what Lean Startup author Ries calls "actionable metrics." If having the data won't lead you to different behavior, don't bother collecting the metric.

So, for 2013, pick even one simple metric that can help your team and track if over time. I suspect it will lead to an improvement or two. But I further suspect that after awhile, the metric will no longer be worth collecting. Ditch it and gather one other bit of data then that may help you. Don't go overboard and ambitiously commit to collecting 50 different data points for your team. Collect one. Use it. Then pick another. 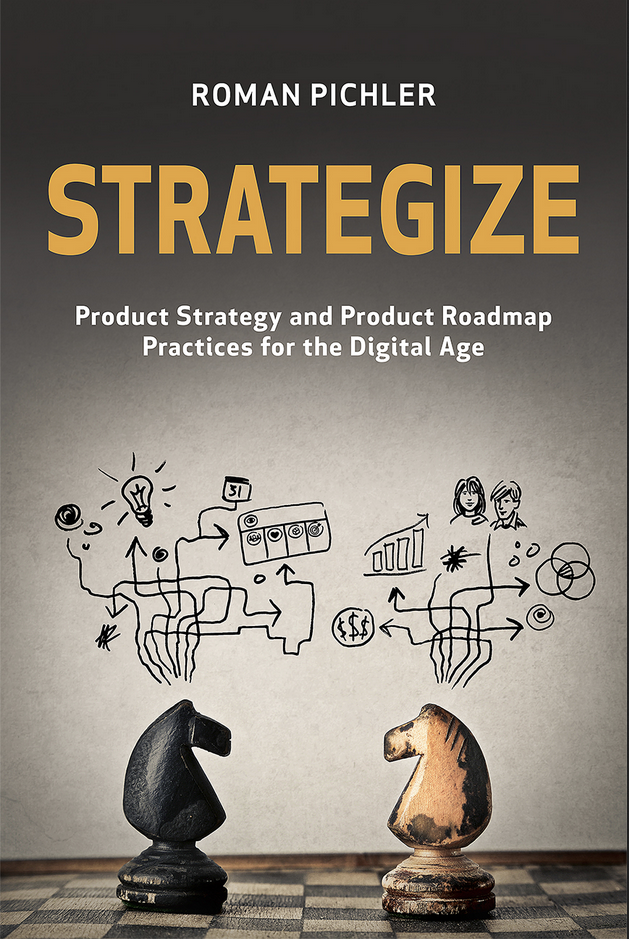 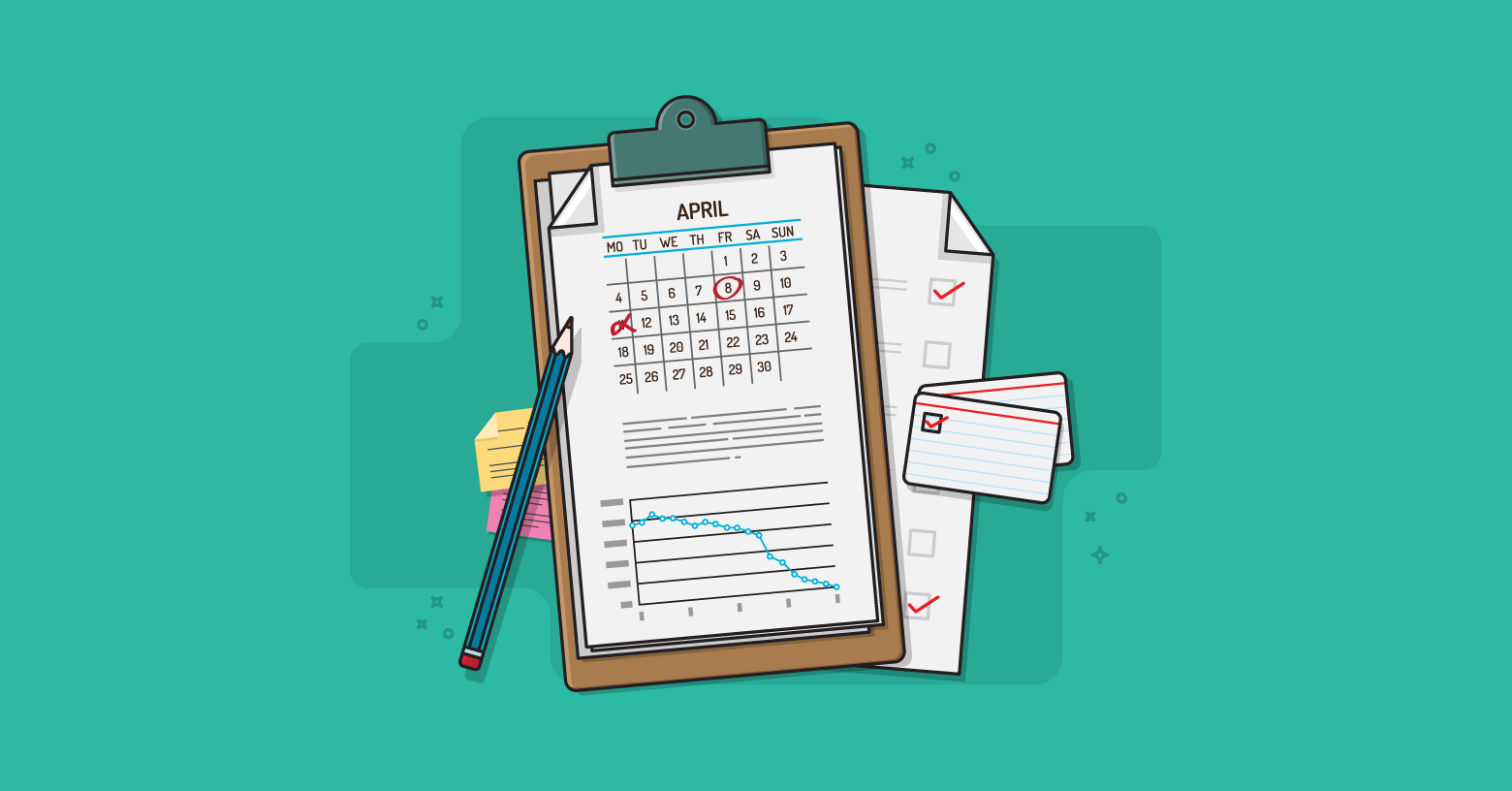 Although you may wish it weren’t the case, some Scrum Masters need to document how a sprint went. …
Apr 05, 2016 31 Comments
Read 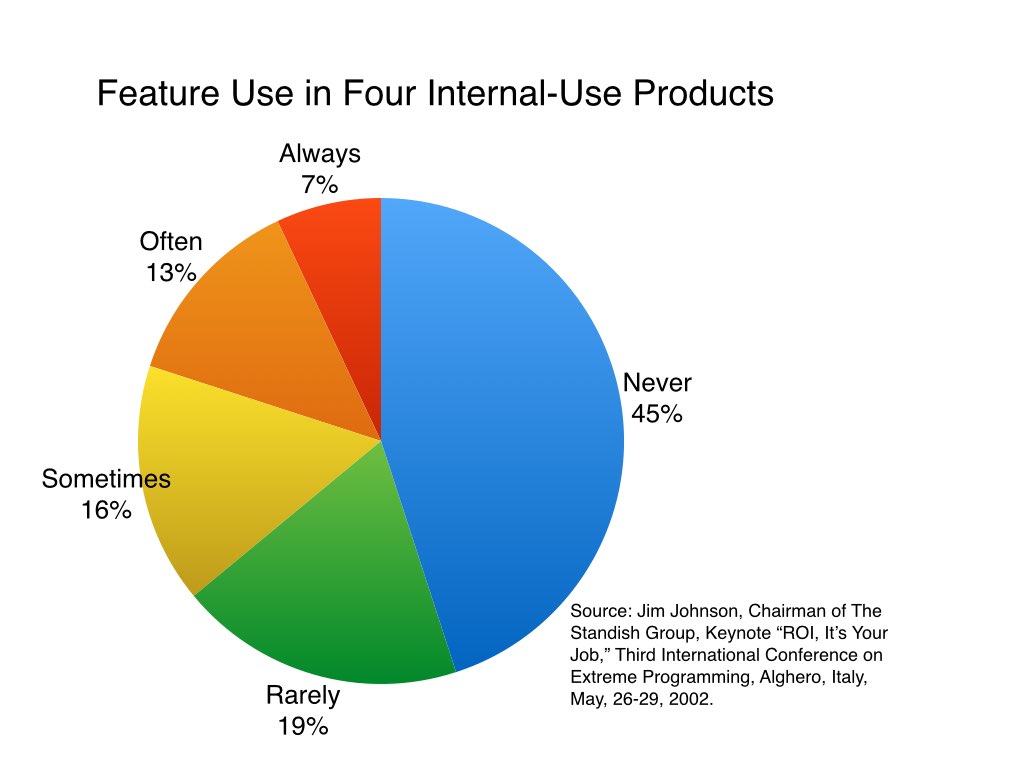