Nothing very profound in this comment but something I wanted to post because I've been thinking about it all day...I started reading a new book called Made to Stick by Chip and Dan Heath. It's about why some ideas are "sticky" and spread while other ideas die out. They start with the classic urban legend of the guy who is drugged and wakes up in a bathtub full of ice and discovers his kidney has been stolen. That's a sticky idea. Many of us have heard it, and we remember it after hearing it.

Sticky ideas and stories aren't necessarily bad; they are just things that change our attention at just the right time and that are so intriguing/compelling/interesting that they spread like wildfire. This got me thinking about sticky stories from my past and how perhaps stickiness has changed given the rapid communication of today, including and especially the Internet.

One real story from my life is from back in January 1981. I was in college and living in the dorm. Ronald Reagan was newly sworn-in as President. A common joke at the time was that Reagan would start a nuclear war and blow up the whole world. The previous summer the US had boycotted the Olympics because of the Russian invasion of Afghanistan. It was a bit of frightening time. That's why I remember how scary it was one Sunday morning when our whole dorm woke to rumors that the US and the USSR had declared war on one another. We couldn't confirm this, though. Not a single person in our dorm had a TV. None of the radio stations were saying anything about it. This was before Al Gore had invented the Internet. This rumor of US-USSR war was *sticky.* It spread around the whole dorm building within minutes. People were waking others, pounding on their doors saying, "Wake up, we've declared war on Russia!" Still, we couldn't get any real confirmation of this.

I finally called my parents who lived two timezones away and were still asleep. I sheepishly asked, "Mom, did we declare war on Russia this morning?" She thought I was crazy so I explained. While I did that she turned on her television and confirmed nothing was being reported. That was good enough for us. All of us college students went back to sleep.

Two thoughts strike me form this: First, Communication has changed that much in 27 years. It was possible back then to be unable to verify something like a war. If that happened today I'd browse the web on my phone and know in seconds. Second, that was a very first-hand example of how quickly a sticky idea could spread. It seems that agile might be a sticky idea. 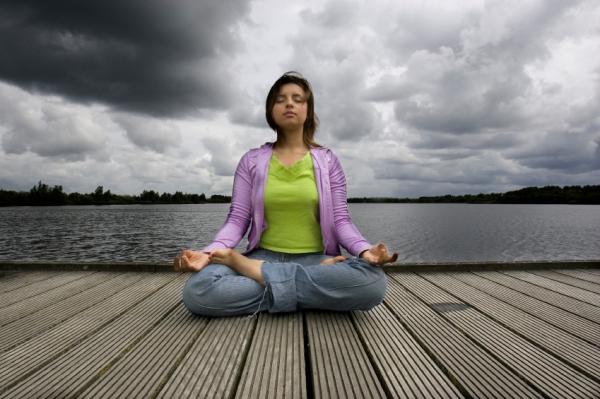 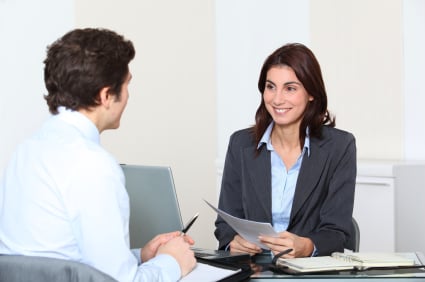 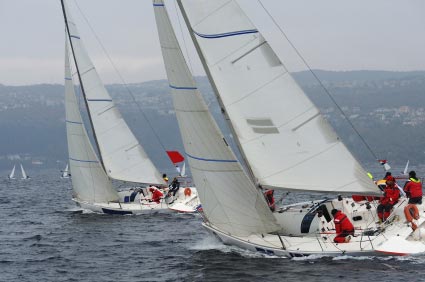 Rapid Feedback and the America’s Cup

Every Scrum project needs to decide how to organize individuals into teams. Read this blog post … 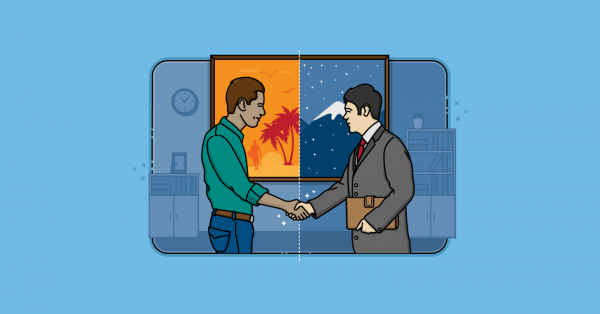 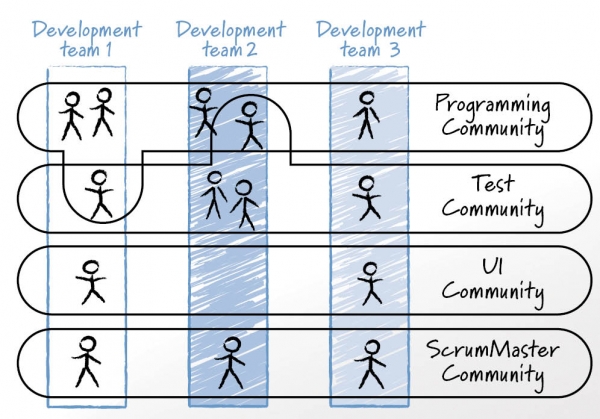