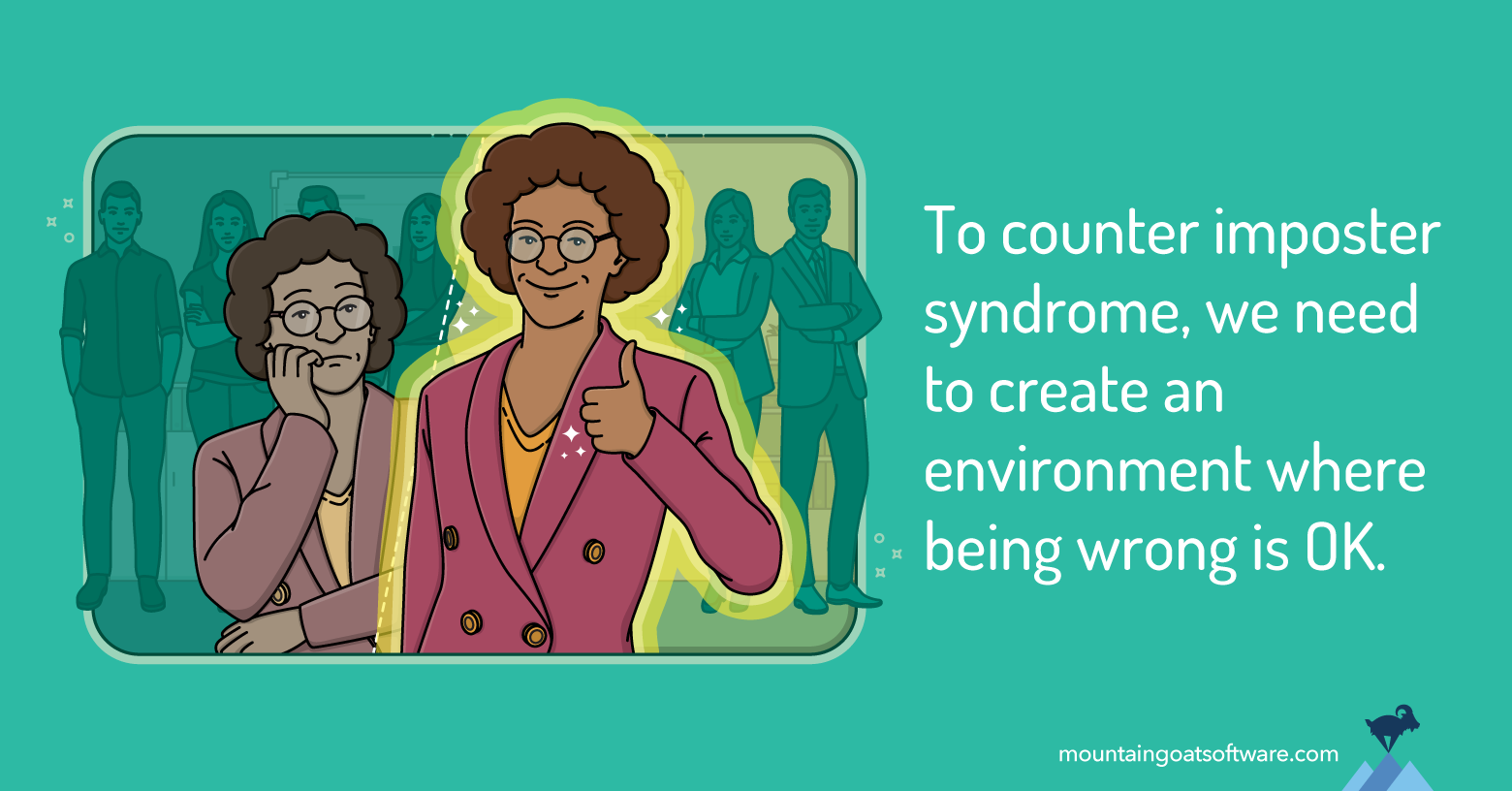 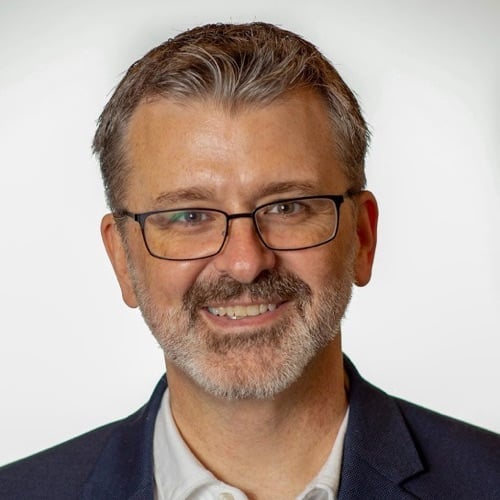 When I started out as a developer, working with teams full of more experienced developers, the pressure to prove myself seemed immense. After all, I was the new guy. Everyone else on the team had proven themselves but I could barely even find the break room.

In that environment, I adopted a posture of never showing weakness. I thought that if I showed I didn’t know how to do something, everyone there would think they’d made a mistake in hiring me. They would never respect me. As a result, I likely wasted untold hours trying to figure things out on my own. How much faster would it have been if I’d only asked for help?

I wish I could say that this stopped as I climbed the ladder in various companies. Quite the opposite: as a manager the pressure often seemed even greater. I had been elevated and my team members had not, so I had to prove that I was the right person for the job and they hadn’t made a mistake promoting me.

After years of self-reflection and learning, I’ve come to understand that at the heart of this bluster was imposter syndrome: the fear that I wasn’t really worthy of the position I held and that some day, everyone would find out.

I know I’m not alone in this. Many others experience and cope with the same thing. Recognizing an issue is the first step to overcoming it, the “inspect” in inspect and adapt. Now that I help teams to reach their highest potential, I see even more clearly the need to counter the effects this syndrome can have on us all.

I believe the reason so many others experience the same fears I did is that we fail to create an environment where people see that being wrong is OK. Actually, it’s more than OK! Being wrong is a necessary part of learning and improving. If I only try things I am sure I can accomplish, how could I ever expand my abilities?

So, as leaders and innovators, we have a responsibility to welcome and encourage mistakes. We need to create cultures where people can proudly say, “I’m not sure how to do this,” or “I tried something that didn’t work out very well.” If a person is diminished in any way for making statements like that, you can bet they’ll never again admit room for growth in that organization.

How do we make uncertainty acceptable?

While imposter syndrome may never fully leave us, we can escape from its more sinister effects. Work is a lifelong journey of learning. The sooner we accept and model that we never arrive, never become perfect, the sooner we can inspire our teams to say those three simple and constructive words “I was wrong.”