Hard to Read Handwriting Is Best for User Stories 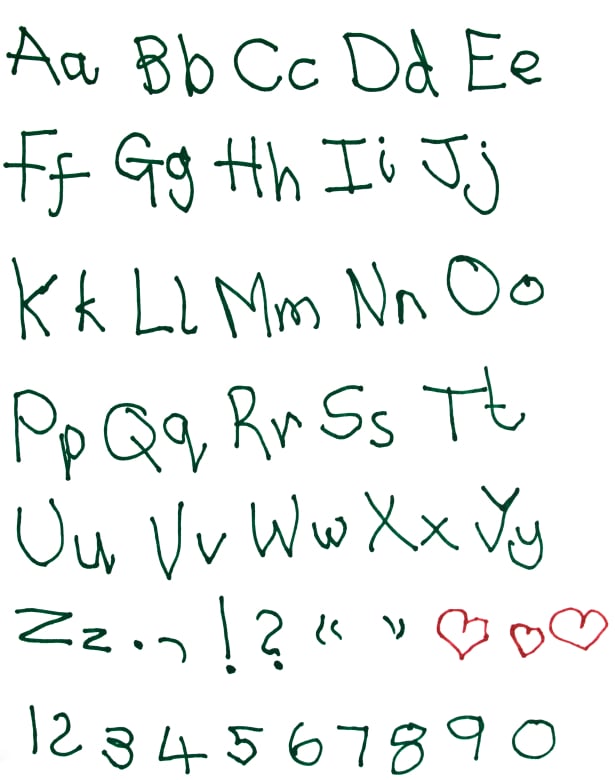 I've always been envious of those with nice handwriting or even distinctive printing. I've always been in too much of a rush to do be better than barely legible at either. My handwriting ranks somewhere between a eight-year-old's and a doctor's. Pretty bad.

But, I've learned that means I'm ideal for writing a team's user stories.

Research by Daniel Oppenheimer and two colleagues found that fonts (such as my handwriting) that are hard to read lead to greater recall than fonts that are easy to read.

From now on, I suggest having the team member with the worst handwriting write all user stories and be the one with the marker during all team meetings. And, if I'm on your team, that's likely me.

I also apologize that you'll immediately forget 27% of this blog post because of the nice readable font.