In Defense of Making Hard Changes

I've read a number of articles lately that make the claim that Kanban is better than Scrum because it doesn't require a great deal of organizational change. I first came across this argument in some of David Anderson's writings, including his: Kanban: Successful Evolutionary Change For Your Technology Business. The idea is that you simply start measuring work-in-progress (WIP) and then make small changes to keep WIP down. This is supposed to be better than a typical Scrum adoption, which is characterized as requiring changes to the organization. Well, the organization probably does need some changes because if it were operating optimally, we wouldn't be looking at changing its approach to software development. This idea that a methodology is better because it can be introduced without changing an organization seems a little too much like a sales effort. One of the best things about most people in the Scrum community is that we openly say that changing will be hard. In fact, in my Scrum classes I warn attendees of what I call the Scrum Promise: If you adopt Scrum, there will be a day you come into the office nearly in tears over how hard the change can be. This is because Scrum doesn't solve problems, it uncovers them and puts them in our face. Then, through hard work we address them.

I'm reminded of visiting my father years ago after he had quadruple bypass heart surgery. His doctor had warned my dad that he needed to eat less fat. My dad diligently went on a low-fat diet but when he returned a few months later to the doctor he had surprisingly gained weight. 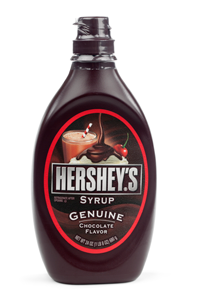 The mystery was solved shortly later when I visited my dad. He had a pantry full of fat-free muffins and cakes, which he would eat by the box. He was also enjoying Hershey's chocolate syrup straight from the bottle. When I asked him about it, he just said, "What's wrong? It's fat free?" And indeed it was.

Still, I suspect my dad's surgeon was looking for a bit more dramatic of a change in my dad's eating habits. My dad did eventually change his eating habits and it's been 20 years since his bypass surgery and his doctor tells him his heart is doing well.

For an organization to have similarly good long-term results, it, too, will likely need to make some hard changes. Trying to become agile without hard change is too much like drinking chocolate syrup from the bottle and expecting to lose weight.

A lot of organizations claim to be agile. Here’s a quick way to see if they really are. 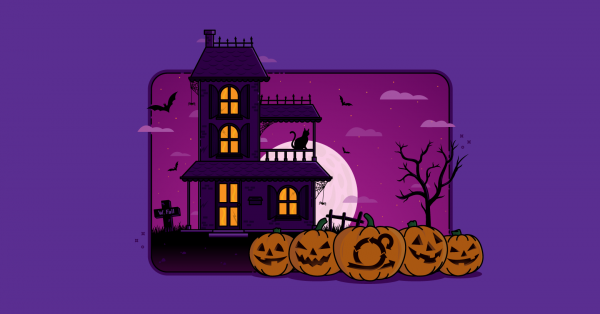