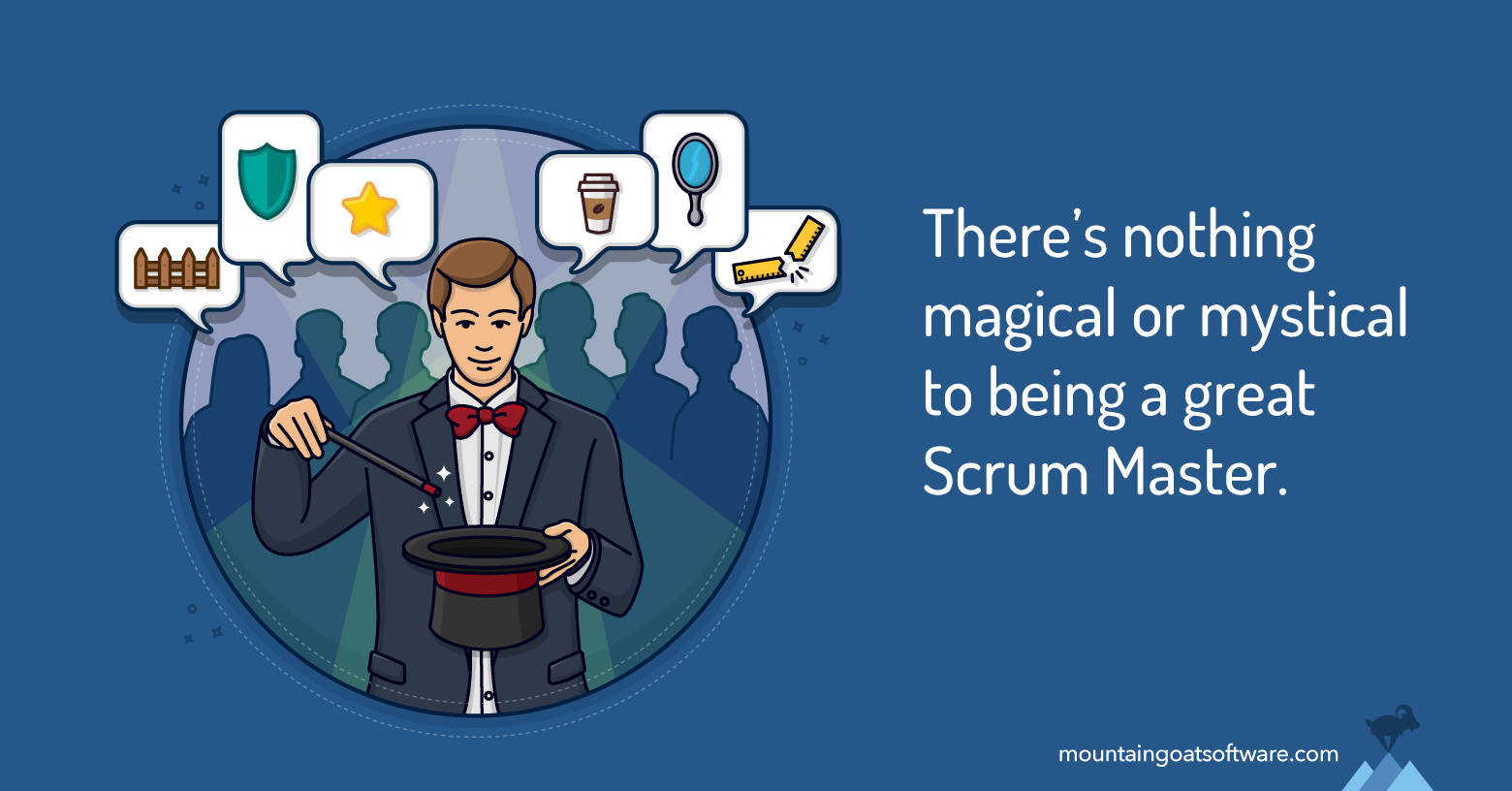 I’ve been talking to your team. Well, probably not your exact team. But plenty of teams just like them. And those teams have shared with me six things they want their Scrum Masters to do.

1. Help Them Understand the Boundaries

Agile teams are told they are self organizing. But that doesn’t always mean the same thing in every organization. For example:

The list is endless. Scrum teams often struggle when first told they’re self organizing because they don’t know what it means. Help your team understand the boundaries within which they are free to operate.

An important job of the Scrum Master is creating safety. For example, teams need to be able to plan a sprint without fear of being yelled at if they don’t finish everything they anticipated.

Teams need to produce high-quality work (however that is defined in the organization) but should know they won’t be in trouble if an honest mistake allows a bug into production.

Teams need to be able to answer truthfully when asked, “How long will it take to build this set of features?” When teams feel pressured into giving artificially early answers, everyone loses when the features are delivered later than promised (but probably earlier than the team might have said if they’d felt safe to do so).

Everyone likes being told they’re doing a good job.

I took my dogs for a walk before sitting down to write this today. As we walked, we passed a woman with a beautiful brown Labradoodle. I said, “You have a beautiful dog.” And she lit up, beaming. I doubt she contributed much to her dog being beautiful. It’s not like they share any DNA. But she obviously appreciated the compliment very much.

Your team members are the same. When one does something good, let them know. Even a simple, “nice job,” can help. Be sincere, of course, but once you start looking for opportunities to praise team members, you’ll find plenty of them.

Your team wants your support. You know part of your job is to remove impediments, but even more you should strive to remove issues before they become impediments.

Supporting your team goes beyond dealing with impediments. Team members feel supported when you are always honest and fair with them. When you tell a team member you’ll do something, follow through by doing it. You help keep them accountable for their commitments; hold yourself to the same (or higher) standard.

Be approachable. If you’re in a bad mood all day, you can’t expect team members to come to you when they need help.

Talk to team members. Don’t talk so much that you get in the way of them making progress but you should be aware of how each person is doing during the sprint. Know when to offer assistance even if that’s just to listen or to bring someone a cup of their favorite coffee one morning.

The worst Scrum Masters I’ve encountered all shared one trait: They thought it was all about making themselves look good. These Scrum Masters would start sprint reviews by saying things like, “Let me show you what I had the team build for you.”

The Scrum Master’s job is to make the team look good. Not artificially but by being good. Good Scrum Masters help team members be the best they can. They then make sure the organization knows that team members are doing good work.

6. Know When to Break the Rules

The rules of Scrum are minimal but they exist for good reasons. Each helps a team be agile and increases the likelihood of success. But, as the saying goes, rules are meant to be broken.

And your team wants you to break the rules when it’s appropriate to do so. Common sense needs to prevail and in some situations, rules get in the way of common sense. A good Scrum Master recognizes those situations.

For example, never extending a sprint is a rule I follow. Usually. Have I broken it? Yes, not often and always for a good reason.

Three hours is the maximum duration of a sprint retrospective. Ninety-nine percent of my retrospectives are done in less time, usually far less time. But have teams I coached broken this three-hour rule? Yes, occasionally when a really hot topic was being discussed and it seemed better to continue than to postpone a needed conversation.

You Can Be a Great Scrum Master

There’s nothing secret, magical or mystical to being a great Scrum Master. Much of it is doing for your team what you’ve appreciated past leaders or managers doing for you.

What do you think is missing from my list? If you’re a team member, what more do you want from your Scrum Master? If you’re a Scrum Master, what did I miss that your team wants from you? Please share your thoughts in the comments below.