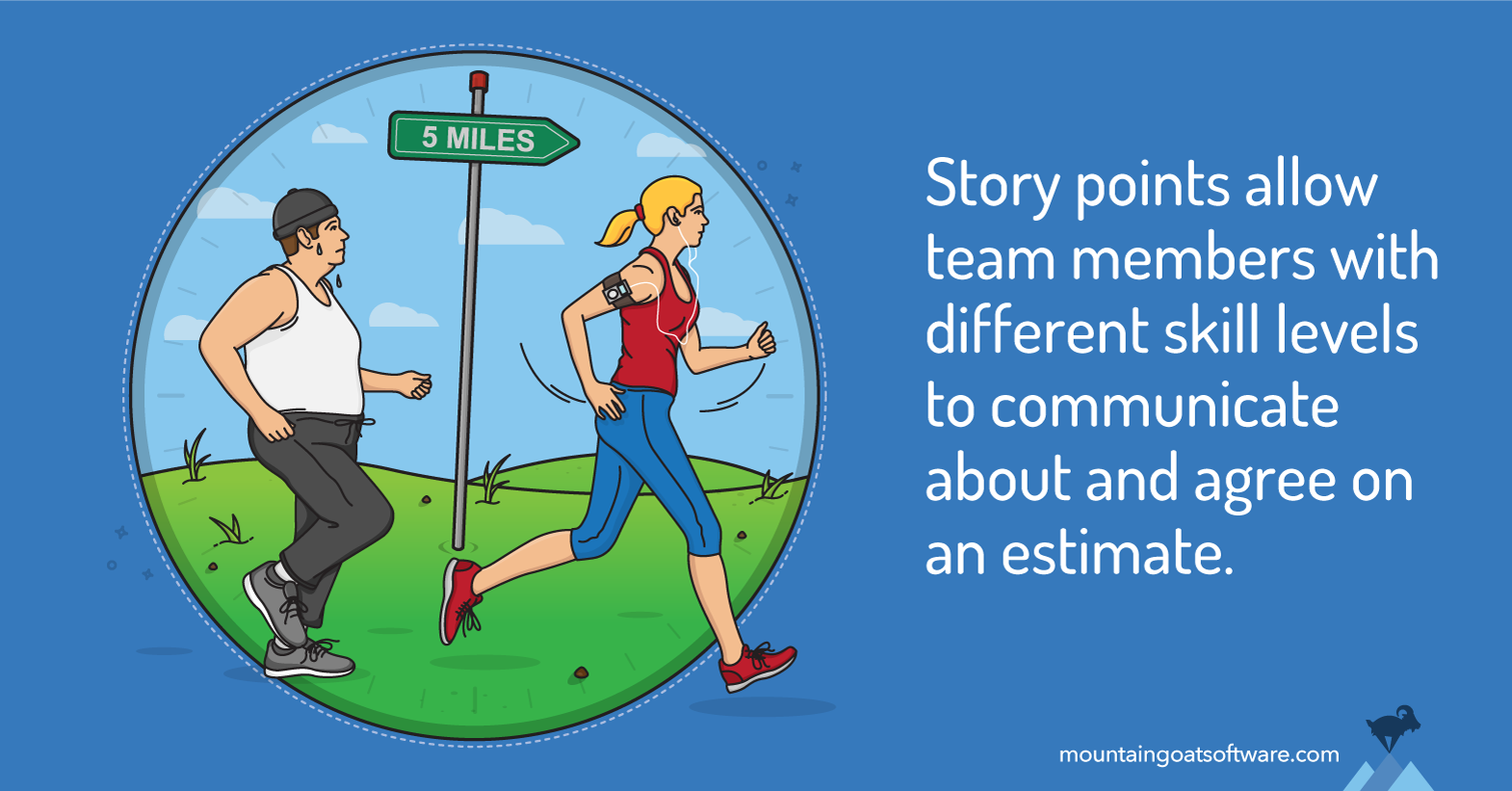 The Main Benefit of Story Points

If story points are an estimate of the time (effort) involved in doing something, why not just estimate directly in hours or days? Why use points at all?

There are multiple good reasons to estimate product backlog items in story points, and I cover them fully in the Agile Estimating and Planning video course, but there is one compelling reason that on its own is enough to justify the use of points.

It has to do with King Henry I who reigned between 1100 and 1135. Prior to his reign, a “yard” was a unit of measure from a person’s nose to his outstretched thumb. Just imagine all the confusion this caused with that distance being different for each person.

King Henry eventually decided a yard would always be the distance between the king’s nose and outstretched thumb. Convenient for him, but also convenient for everyone else because there was now a standard unit of measure.

You might learn that for you, a yard (as defined by the king’s arm) was a little more or less than your arm. I’d learn the same about my arm. And we’d all have a common unit of measure.

Story points are much the same. Like English yards, they allow team members with different skill levels to communicate about and agree on an estimate. As an example, imagine you and I decide to go for a run. I like to run but am very slow. You, on the other hand, are a very fast runner. You point to a trail and say, “Let’s run that trail. It’ll take 30 minutes.”

We’re getting nowhere. Perhaps we compromise and call it 45 minutes. But that is possibly the worst thing we could do. We now have an estimate that is no good for either of us.

The problem is that we are both right. You really can run it in 30 minutes, and it really will take me 60. When we try to put a time estimate on running this trail, we find we can’t because we work (run) at different speeds.

But, when we use a more abstract measure—in this case, miles—we can agree. You and I agree the trail is 5 miles. We just differ in how long it will take each of us to run it.

Story points serve much the same purpose. They allow individuals with differing skill sets and speeds of working to agree. Instead of a fast and slow runner, consider two programmers of differing productivity.

And so, like the distance from King Henry’s nose to his thumb, story points allow agreement among individuals who perform at different rates. 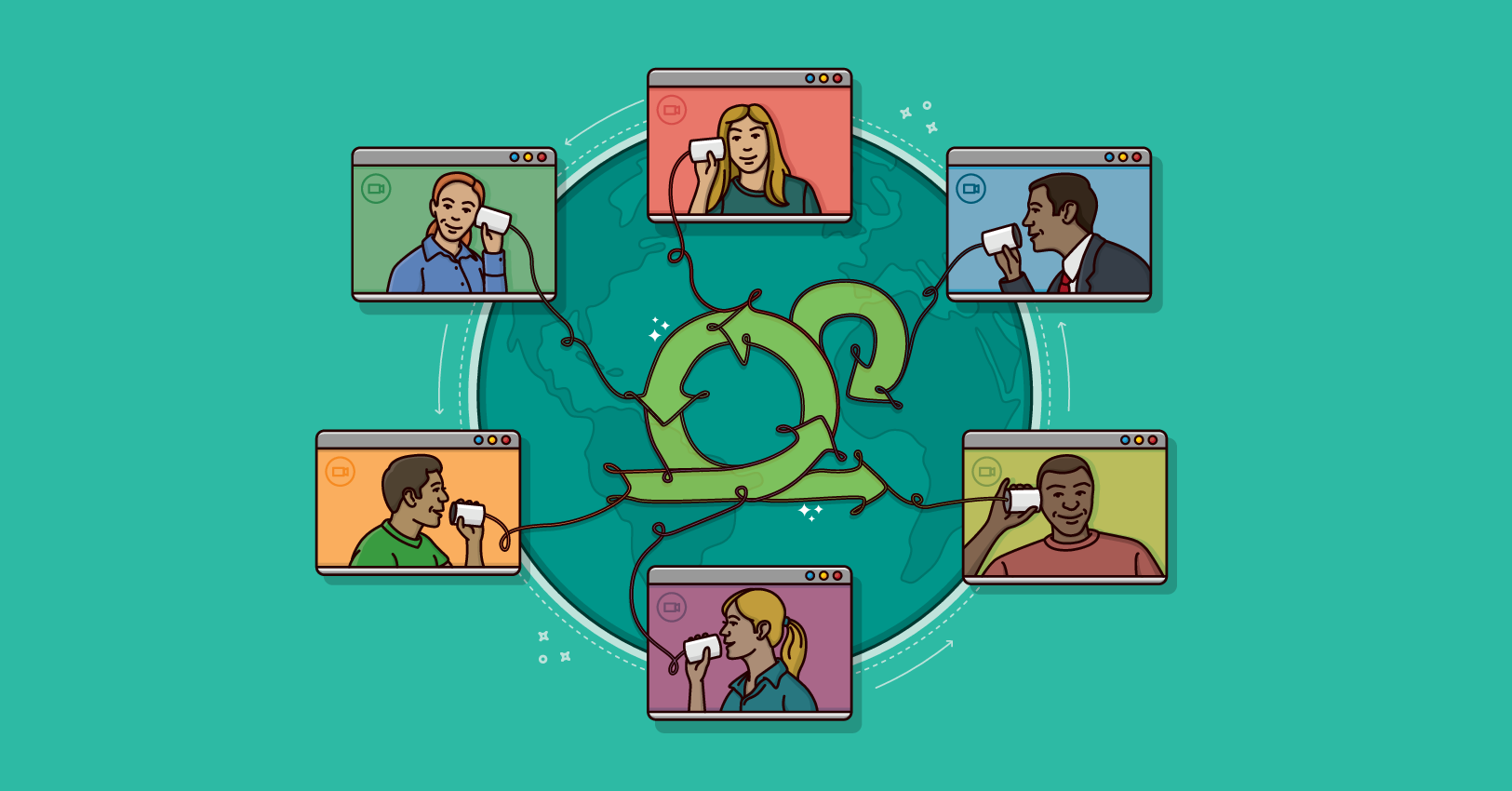