Thinking about the Word ‘Boss’

I recently read a statement saying in Scrum, "People aren’t resources and managers aren’t bosses." At first that sounded totally 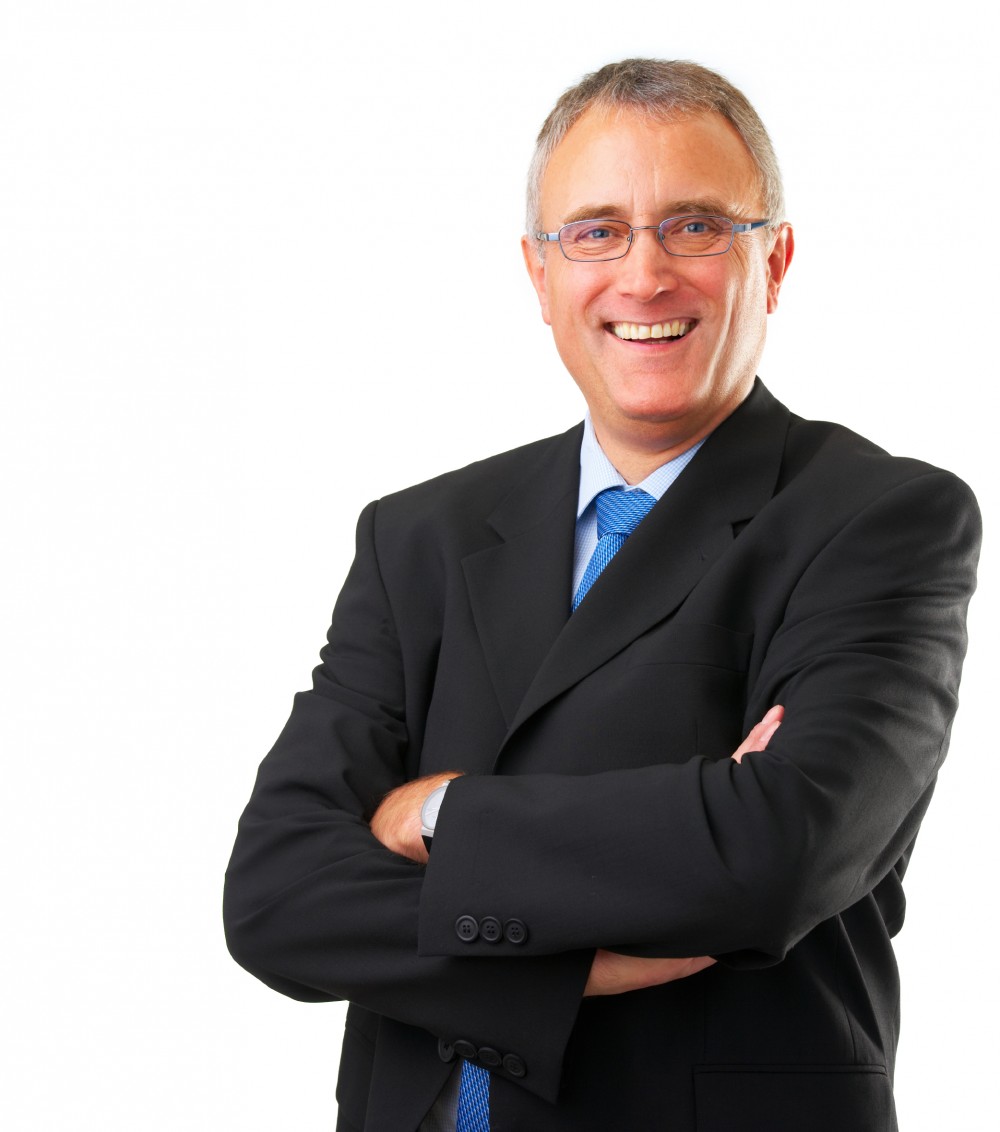 reasonable. Then I realized I wasn't completely sure about the definition of "boss," so I decided to look it up. I used the dictionary on Mac which gave me these formal definitions:

And these informal ones:

What strikes me as interesting about those synonyms is that none of the formal ones is all that pejorative. Yet each of the informal ones is. I've been respectfully called the head (of a department), the president or chief executive (of a company), the chair (of a board), a principal (engineer), a supervisor, an employer, and an owner. Whenever I was called these, I didn't hear an insulting undertone.

I have also been called the boss man, a bigwig, a head honcho, and a big kahuna before. I've even called people some of those. Each of these does carry with it a bit of a negative attitude. And that must really say something about how we feel about our bosses. I mean, our head honchos. There are no negative implications to anything in the formal definition of "boss," yet there's nothing but negativity in the informal.

Personally, I don't mind whether I've been called "big cheese" or manager. Call me whatever you want. Just don't call me late for dinner.