Yankees to Send Some Players Offshore

Stealing a page from the software development industry, the World Champion New York Yankees have decided to send of their players offshore. Although New York will remain team headquarters, some players will now play their parts of games in the popular offshoring centers of India, Ukraine, and Brazil.

The move is expected to save the Yankees $10 million in each of the first three years with no decrease in the number of wins each year. All games in the 2010 season are scheduled to start at the customary New York start times. Players working in offshore locations have agreed to shift their working hours to accommodate US start times. Alex Rodriguez who will be playing in Kiev commented that “I don’t expect any degradation in performance from starting games at 2 A.M. And if my performance does start to suffer, I suppose there are drugs I can take to keep me awake and performing at my best.”

Shortstop Derek Jeter notes the importance of recent technological advances in making all of this possible: “Just a few years ago, this would have been impossible. But technology has advanced to where playing a game in at the same time on eight or nine continents is possible. Using the Wii, a pitcher in Boston can pitch to me in Bangalore and I can hit it out of the ballpark in Kiev." Manager Joe Girardi says he is looking forward to utilizing a “follow-the-sun” approach to games.

The days of occasional double-header or extra-innings games going late into the night when played solely in New York are a think of the past. Girardi says that, “We can go to bed at a reasonable hour here in New York after, say, the fifth inning and players in India will finish the game for us,” Girardi says.

Note: If you think this is serious, notice the date (April 1). 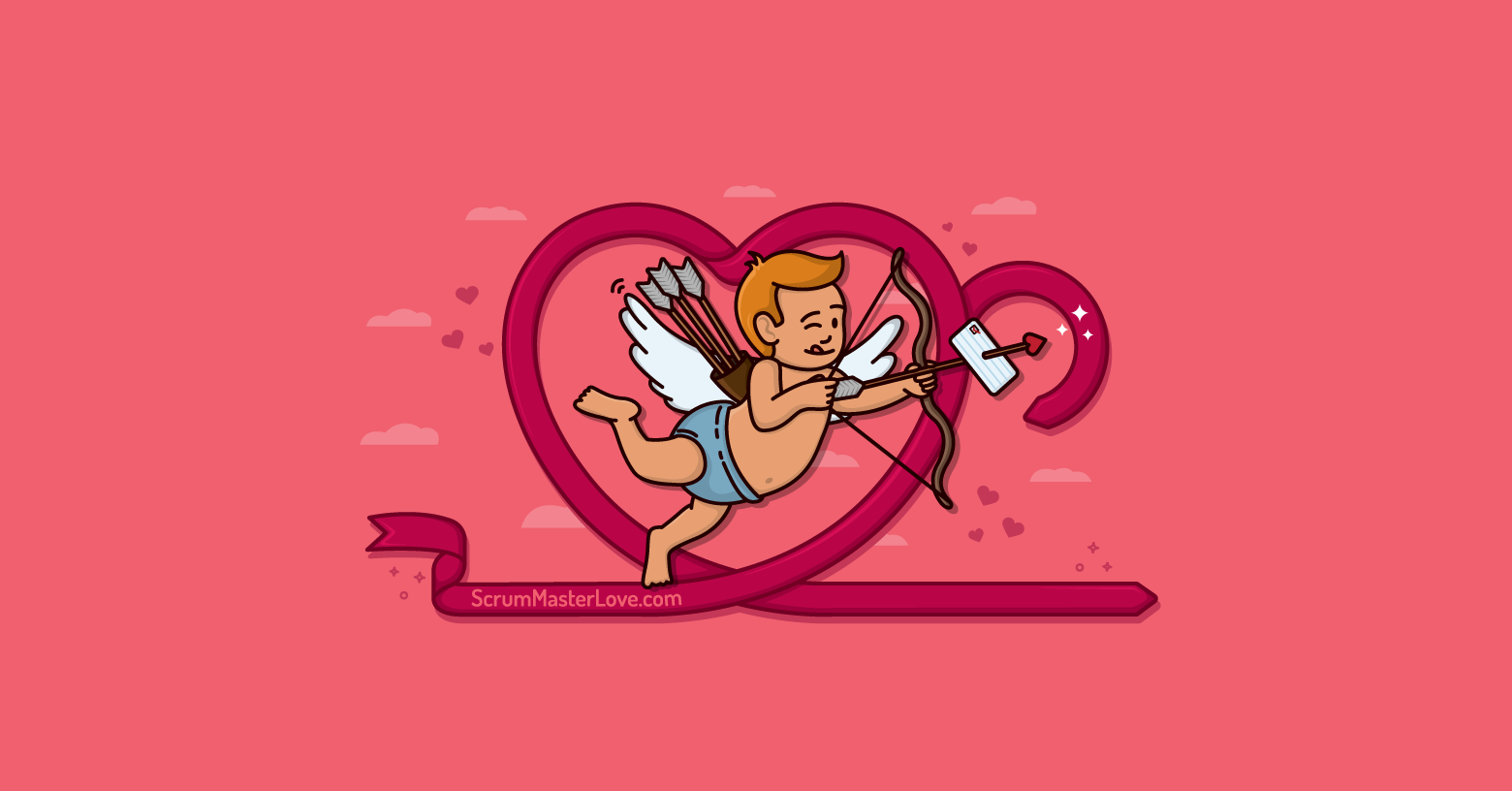 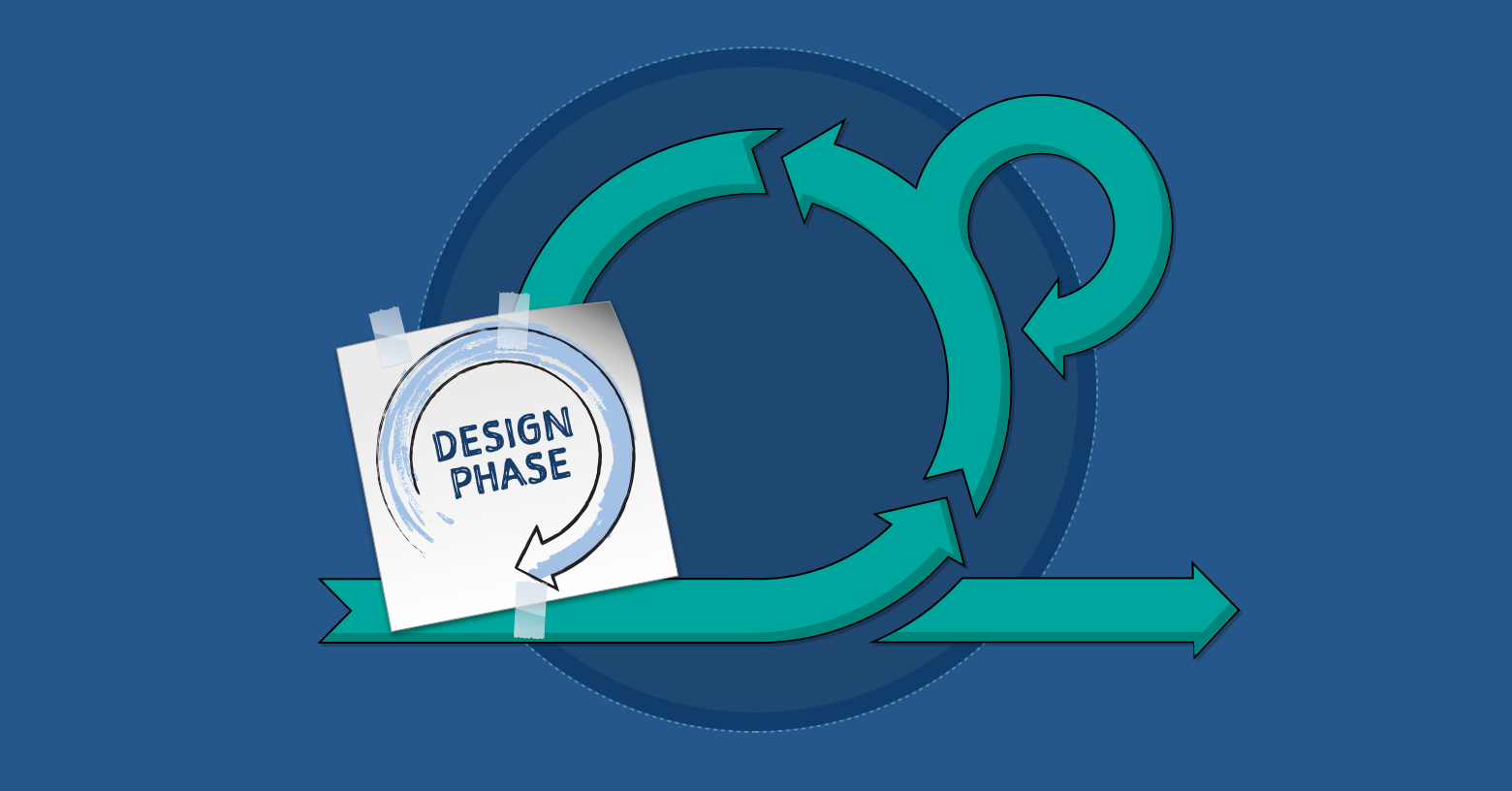 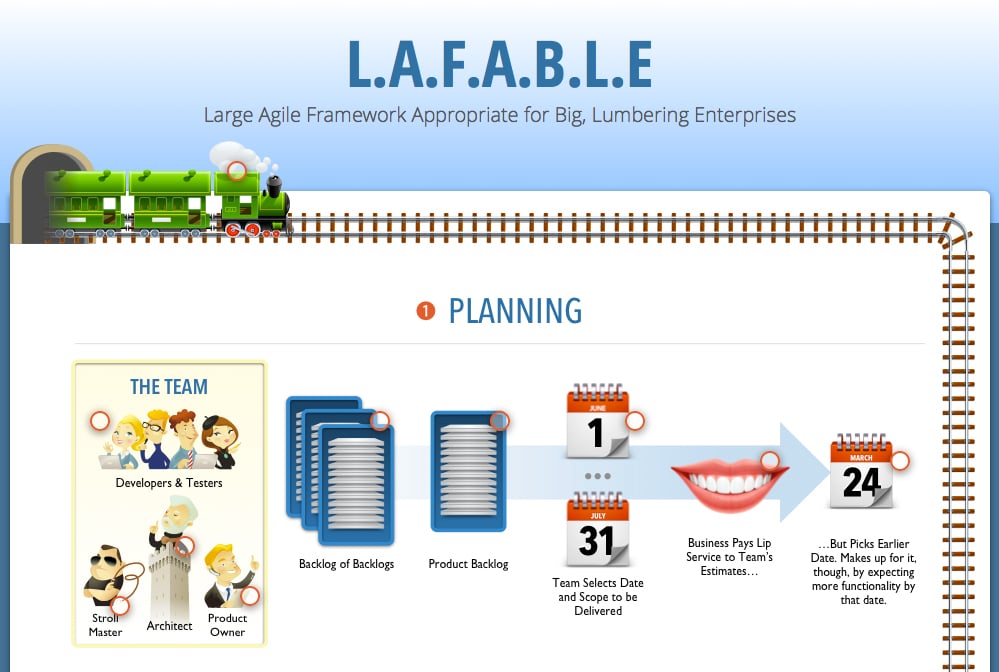 Over the last year or so, scaling agile and Scrum have become very popular topics. A variety of …
Apr 01, 2014 68 Comments
Read

Top Ten Gifts For the ScrumMaster In Your Life

Get your signficant other what they really want: over three hours of tips on how to estimate and …
Feb 13, 2013 11 Comments
Read