I've been playing a fair amount of Go lately. If you're not familiar with Go, it's a strategy game that originated in China 2,500 years ago. It's along the lines of chess, but it's about marking territory with black and white pieces played on the intersections of a grid of 19x19 lines. 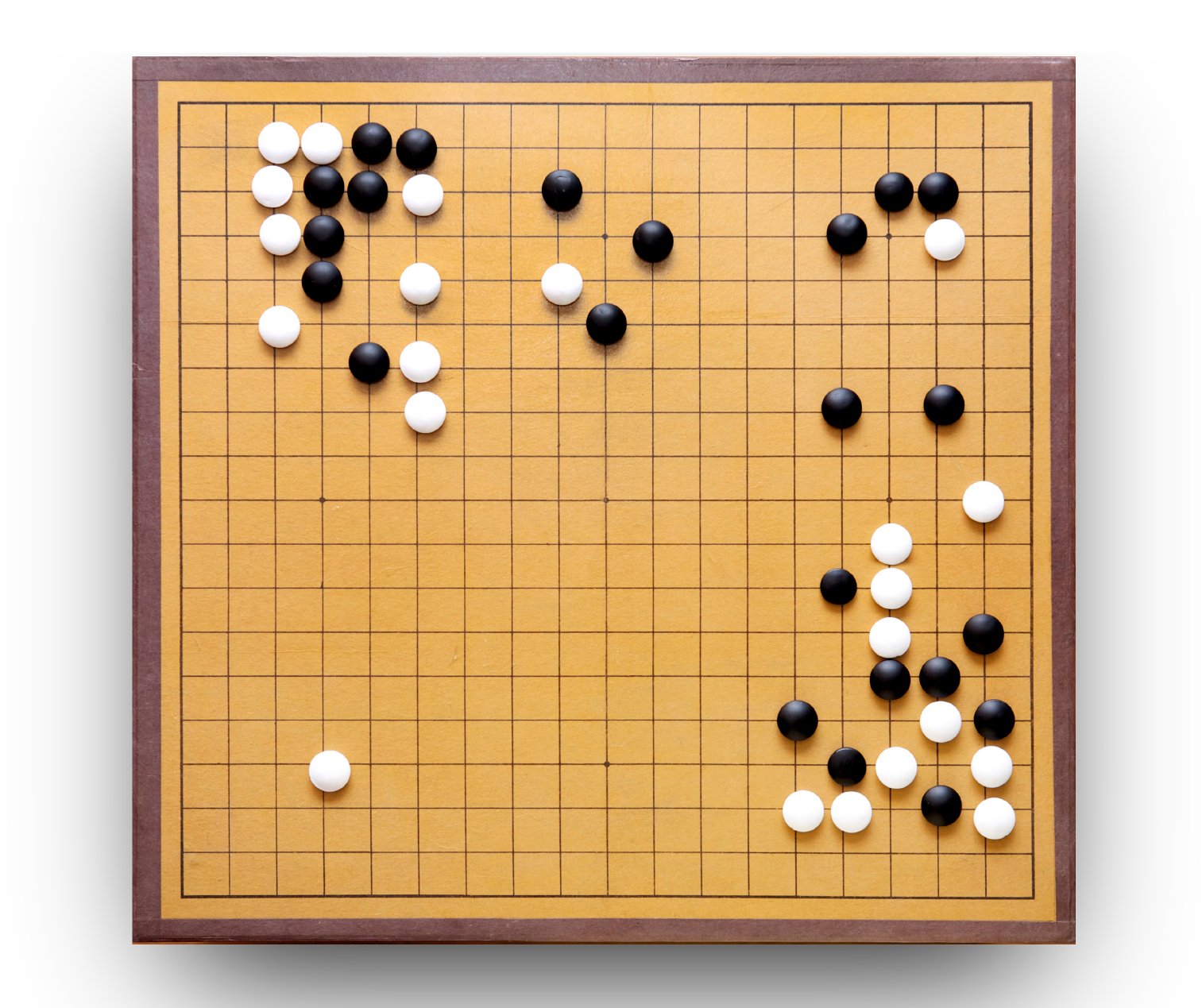 Even if you don't know Go, I think this proverb is understandable--after all, something that does two things sounds like it would be better than something that achieves only one goal. But this isn't hard-and-fast advice. It's a principle or proverb because sometimes a move that does one thing--but does that thing very well--will be the better choice.

In addition to playing more Go over the past week or two, I've also spent a lot of time thinking about approaches to prioritizing product backlogs. I hope to share some new thoughts on that here in the coming months.

One thing that has become increasingly clear is that when prioritizing product backlog items, an item that can achieve two goals should often be higher priority.

Normally, product backlog items are prioritized based on how desirable the new functionality is. This is often, of course, adjusted by how long that functionality will take to develop. That is, a product owner wants something pretty badly until finding out that feature will take the entire next quarter. So, desirability often tempered by cost (usually in development team time) determines priorities.

But there can be other important considerations. And prioritizing highly a product backlog item that is moderately desirable (given its cost) but that also achieves one of these secondary goals may make that item a better first choice overall.

One such consideration is how much learning will occur if the product backlog item is developed. If the team or product owner is going to learn from developing a feature, do it sooner.

Selecting product backlog items to work on that achieve two (or all three!) of these goals can be a very powerful prioritization strategy. Adding value while simultaneously reducing risk or accelerating learning is just as good as playing a Go stone that achieves two goals. 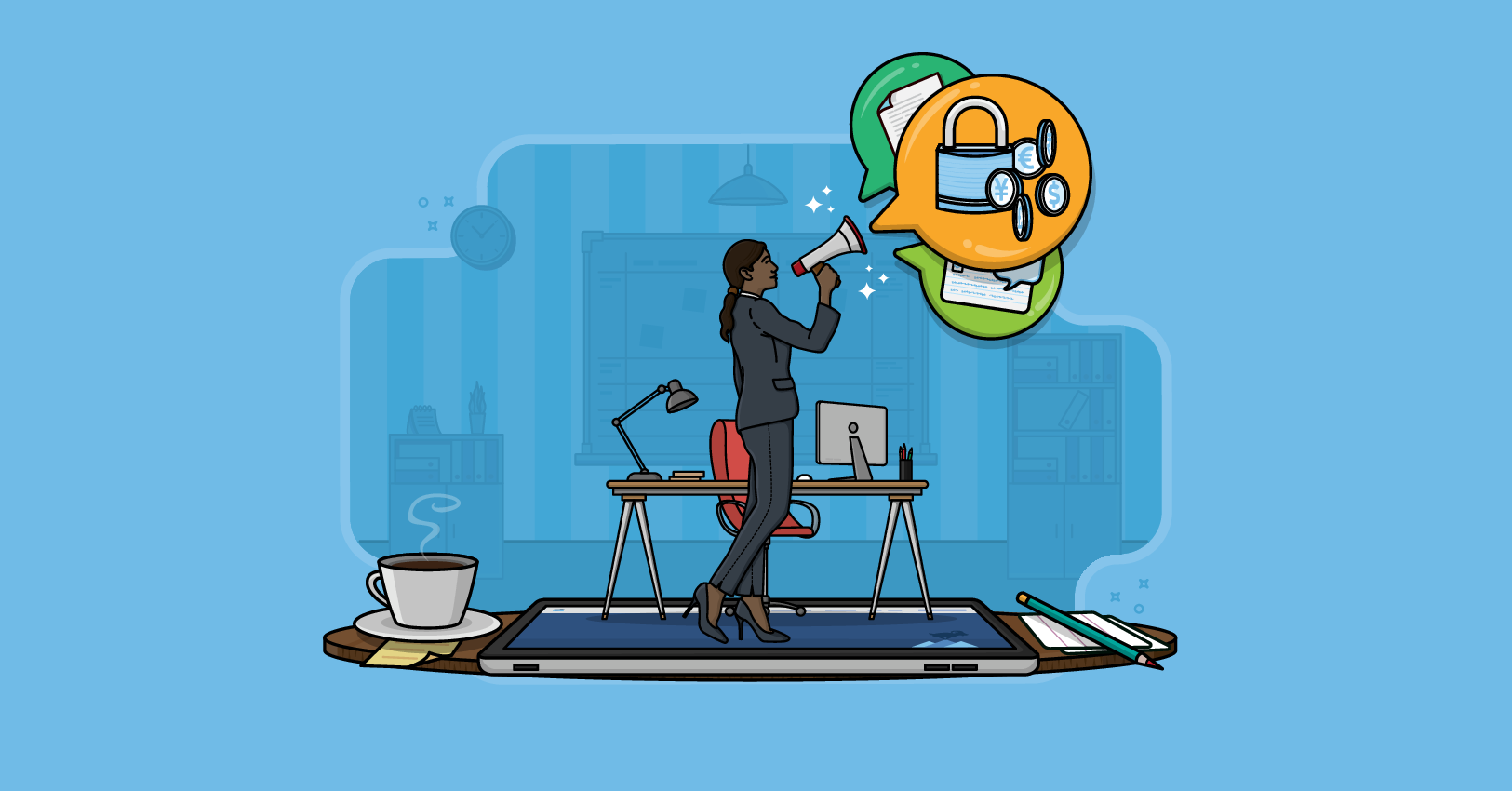