FREE webinar on user stories from Mike Cohn, Tuesday March 9th at 10AM Pacific Time US. Sign up now, reserve your spot. 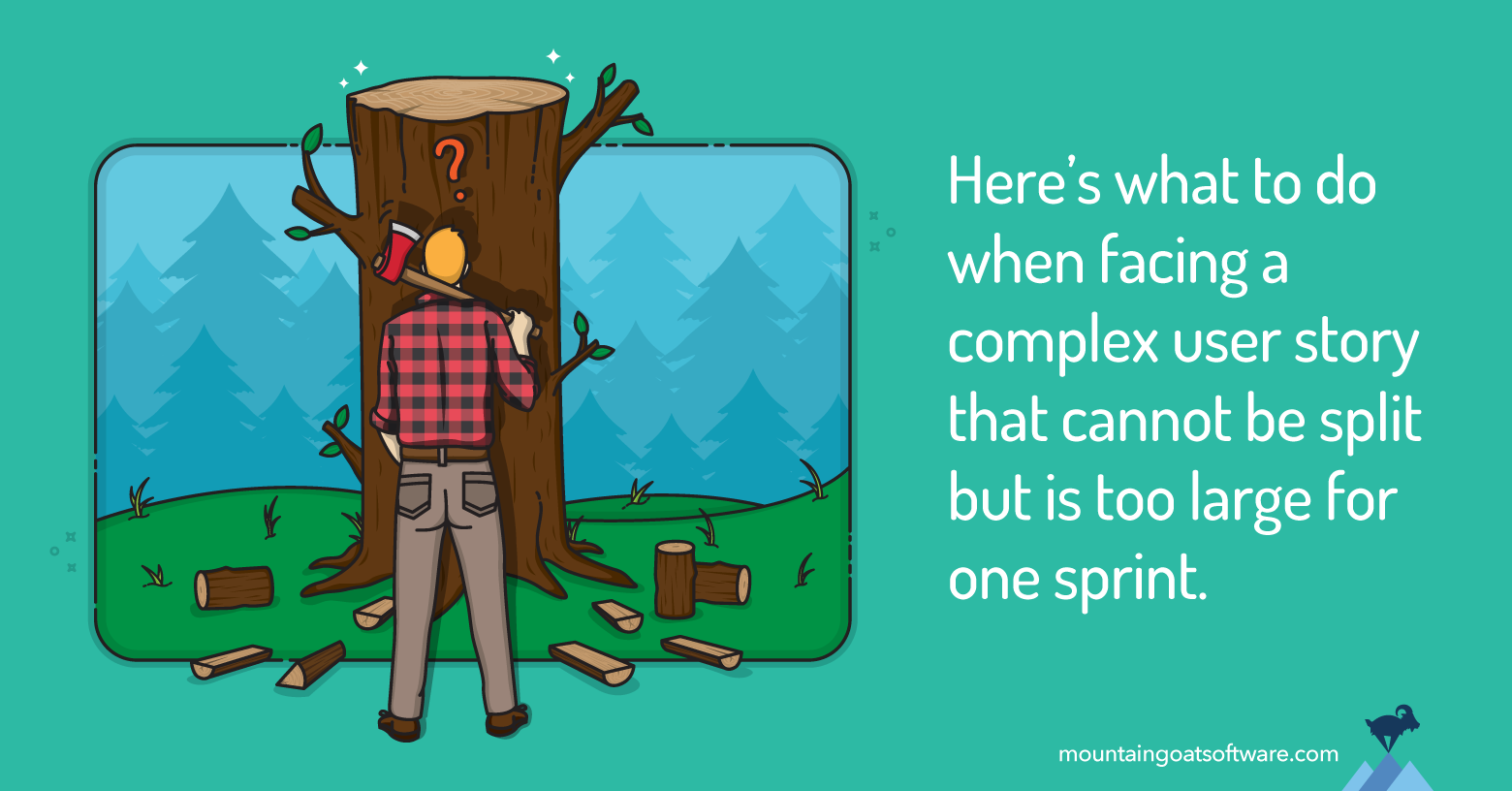 Most user stories can be split. It may be hard to find a good way to split some stories, but most can be split. These are known as compound stories—stories that are made up of multiple smaller stories.

There is another type of story: the complex story. Complex stories are ones that cannot be split. They are inherently large or complex and there are no subparts to be pulled into separate stories.

Even with a complex story, you don’t want to let the story linger open for three, four or more sprints. Doing so

Use Progress Points to Identify Accomplishments

So, what is a good, agile team to do?

When it’s impossible to find a good, natural split that results in two or more smaller, functional stories look instead for progress points.

A progress point is any point during the development (usually coding) of a feature at which the developer feels something has been accomplished.

No developer wants to go two months without the job satisfaction of being able to tell teammates, “I got such-and-such accomplished.”

To identify progress points, ask the developer who is engaged with a complex story, “Where are the points while working on this where you’ll want to tell a tech-savvy teammate, ‘Dude, check it out! I got the this-and-that to work!’”

As an example, suppose a developer is working on some complex code to interact with a remote system. The developer expects to need two or three iterations to be done.

A second progress point could be more transaction types being exchanged, errors being detected, or errors being retried.

Once identified, many of these progress points can be quite readily expressed as user stories. So, thinking of progress points helps developers identify natural milestones they’ll reach during the implementation of a large story.

Having identified one or more progress points within a complex story, use those as milestones. Ask the developer to identify how many of the progress points can be completed during the coming iteration and then use that to track progress just as you would a regular user story. 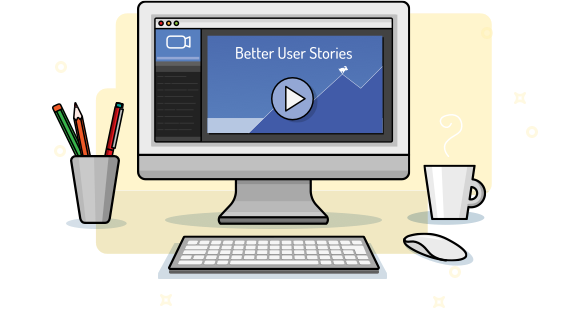 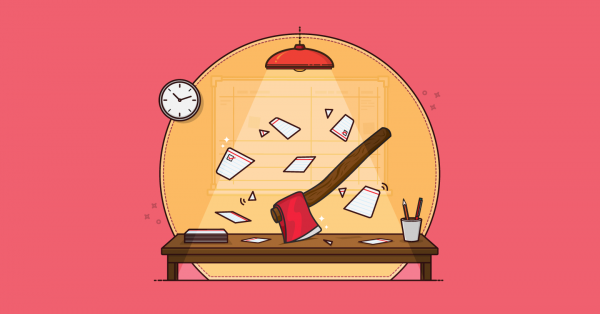 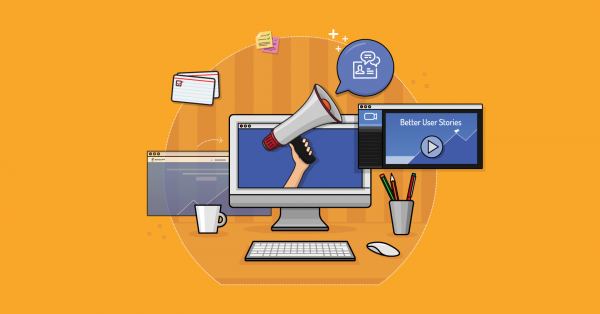 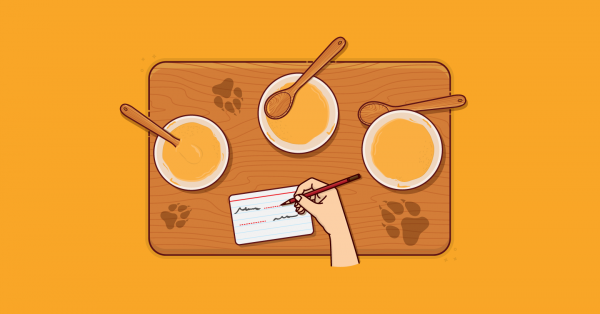 Add the Right Amount of Detail to User Stories

Add too little detail to a user story and the team cannot finish it an iteration. Put too much …