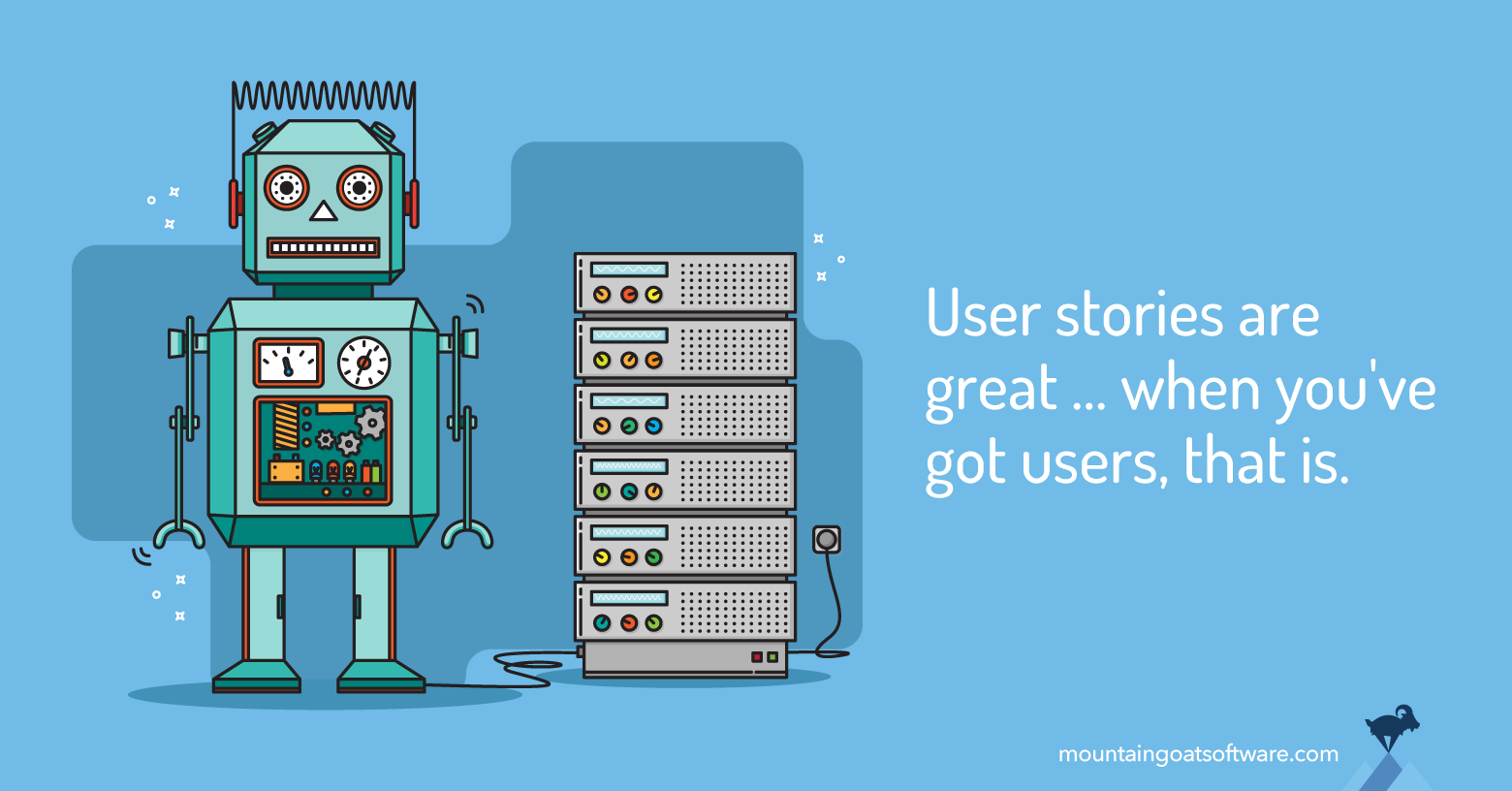 Get a shot of inspiration and save time writing user stories by seeing examples written and used by Mike Cohn.