I have no problem with a boss who asks a team to provide an estimate for how long a huge set of product backlog items will take to deliver. There could be hundreds of items – perhaps even thousands, and I have no issue with the boss asking for an estimate. I will be happy to provide a boss with that information. 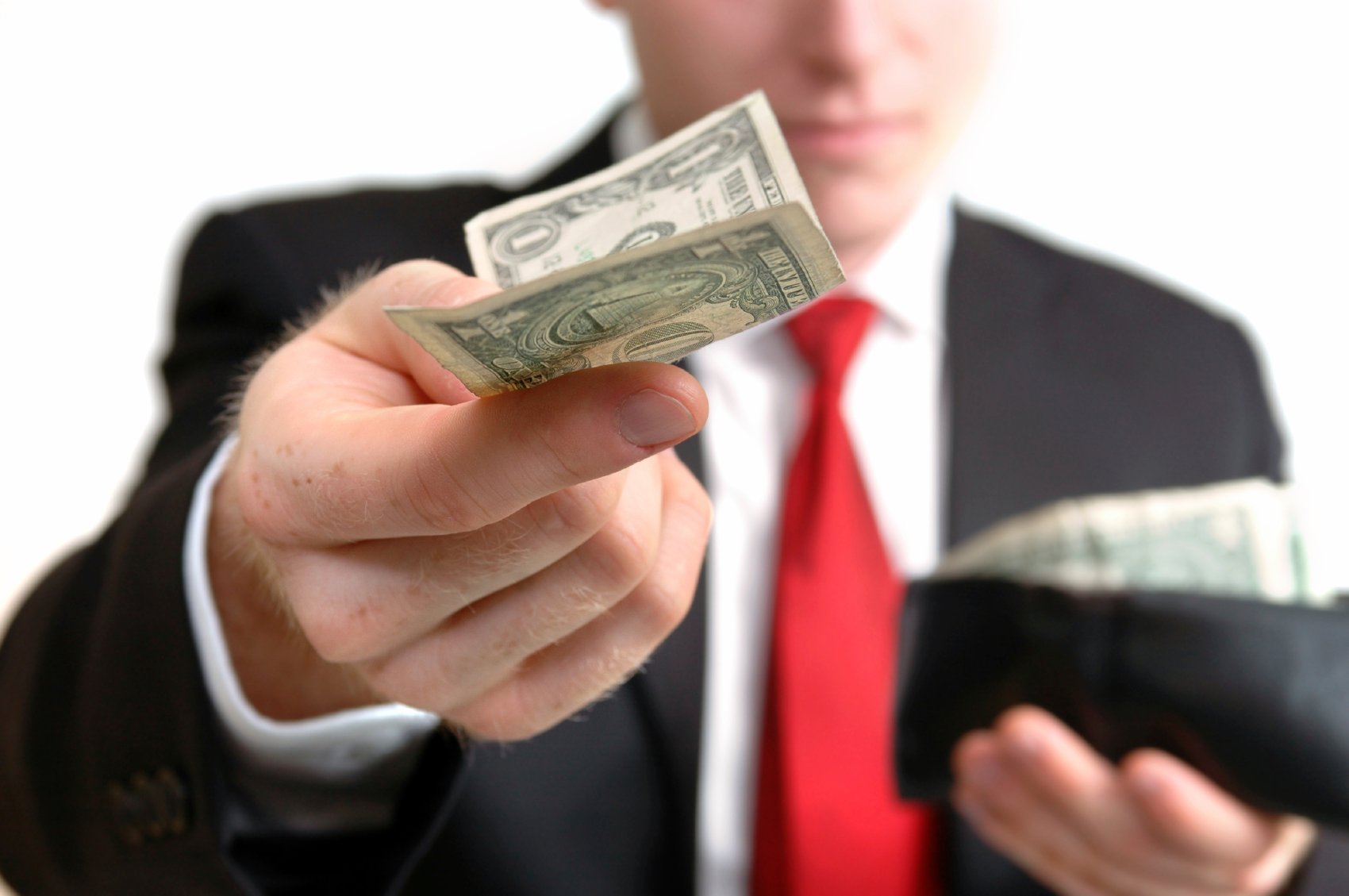 So long as the boss understands that information has a cost.

I don’t mean the boss has to slip the team a $20 tip. What I’m referring to is the time the team will spend creating that estimate.

If a boss wants a really quick, down-and-dirty estimate of when a set of features will be done, I can answer that instantly. My answer: in the future. It’s certainly accurate.

But, it’s probably not what the boss is looking for. (And don’t blame me if you get fired for trying that answer!)

Perhaps a better estimate is needed. So the team puts more effort into estimating and thinks harder about what’s being asked for. They may come up with something like, “Three to six months.” That’s certainly better than “in the future.” And often, it’s good enough for decisions like, “Should we start this project?” and, “Should we add more teams?”

But, many bosses will insist on something more precise—perhaps an answer like, “In August.” Note that telling your boss a month is still framing your estimate as a range, which is vital to giving an accurate estimate. But, it’s much more precise than saying, “Three to six months.”

To add precision to an estimate requires time. And that is the cost I’m referring to.

When asked by a boss to provide an estimate you’d prefer not to provide, do not argue with the boss that the estimate is unnecessary. That will usually get you nowhere. Instead take the attitude that you’re happy to provide the estimate (even if you aren’t), but challenge the boss about how precise or detailed the estimate needs to be.