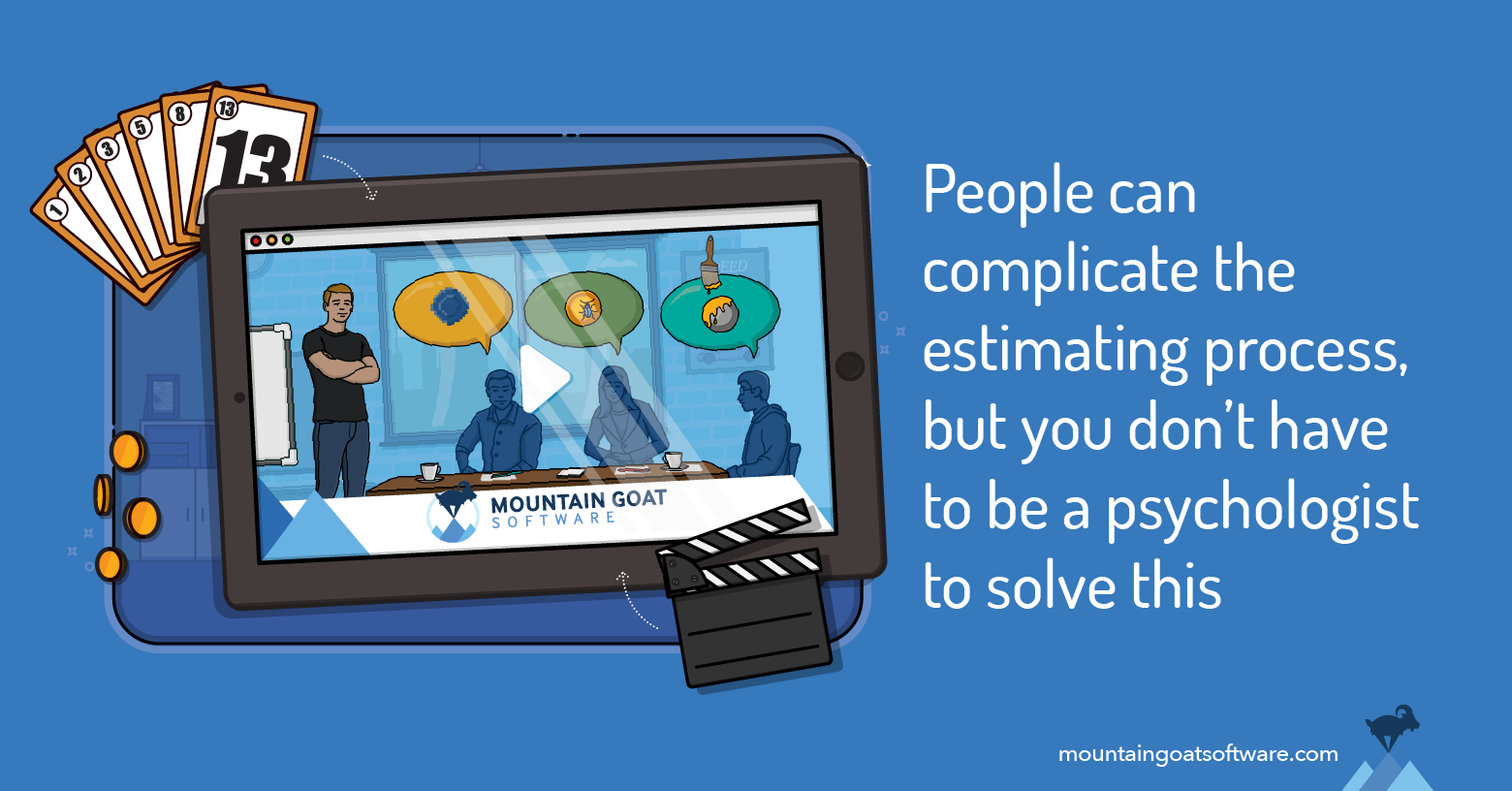 This post was part of a free series of training videos to help people understand and explain story points. It's not currently available but you can register here to find out when it's next released.

Today’s post introduces the final installment in a free series of training videos tackling common problems teams face when estimating with story points. The training will be available until Wednesday October 28, at 9 pm Pacific US.

In this series so far we’ve given practical coaching tips to explain story points to teams and stakeholders, and we’ve seen that an estimate doesn’t need to perfect—in fact, shouldn’t be perfect—if you want it to have value.

We’ve had a tremendous response to the videos so far, and we’re now offering closed captions in multiple languages. So if you’d like to watch the videos with closed captions you can now choose from: German, Spanish, Hindi, Dutch, Polish and Portuguese!

If you’ve used some of the coaching techniques in these videos, you may have already seen an improvement in the understanding of estimates.

But there’s one more problem I want to cover in this series and that is dealing with people problems when you estimate.

When I say people problems, I’m not for one minute saying your team members are problem people; I’m sure they’re awesome. It’s just that people can be complicated.

And these complications can definitely affect the value of your estimates. For example:

If you can’t wrangle your individual team members with hidden biases and opinions—not to mention varying areas of skill and experience—you’ll struggle to work as a cohesive team and produce a valuable estimate.

Fortunately, you don’t need to be a qualified psychologist to take care of these human quirks and be successful estimating with story points.

In this video I’m going to share—and help you solve—five common problems that can derail your estimating process, including:

This is the final video in this short training series and will be available only until Wednesday, October 28. So sign up to watch all three videos now.

I’d like to know how you’ve managed people during estimating sessions to get everyone to work together. Or has it been a challenge to overcome resistance, or the desire to estimate based on skill? Don’t hold back, share your people problems with us—although I recommend you keep names anonymous to protect your colleagues!